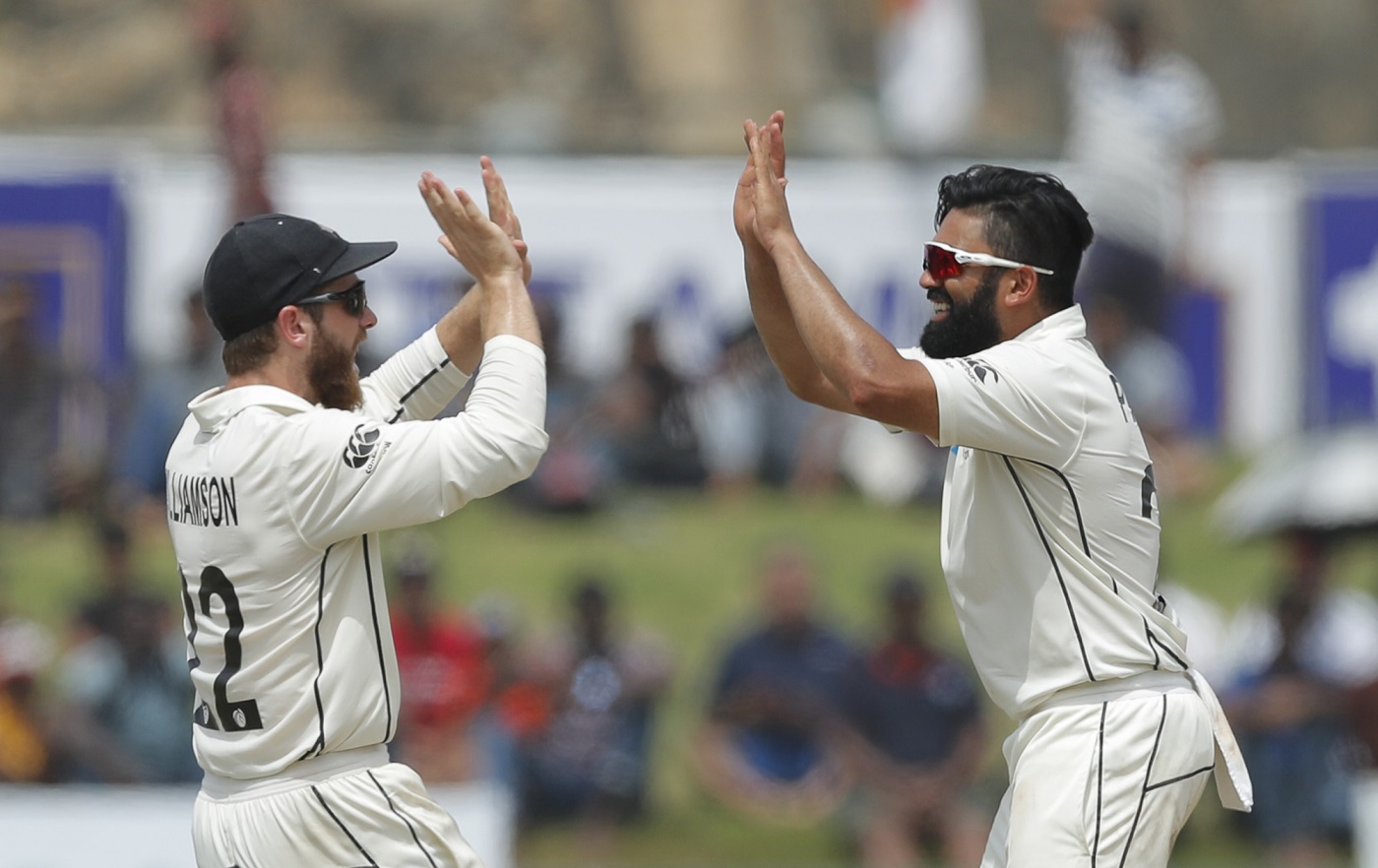 Ajaz had become just the third bowler in the history of the game after Jim Laker and Anil Kumble to pick all ten wickets in a single Test innings. He had achieved the feat against India in the recently-concluded Wankhede Test.

“Always a tough series against a quality side, congratulations @indiancricketteam. But a very special moment, or 10 moments to be exact, that we were all fortunate to witness. Incredible achievement @ajazpatel! #10outof10,” Williamson wrote on Instagram.

Williamson had not played the second Test against India due to an elbow injury.

Mayank Agarwal’s heroics with the bat and Jayant Yadav’s four-wicket haul in the second innings helped India defeat New Zealand by 372 runs in the second Test of the two-match series here at the Wankhede Stadium on Monday.

With this win, India sealed the two-match series 1-0 and now Virat Kohli’s side will head to South Africa for three Tests and three ODIs, beginning December 26.

However, the second Test will be remembered for Ajaz Patel’s ten-wicket haul in the first innings which made him just the third bowler in the history of the game after Jim Laker and Anil Kumble to achieve the feat.