Three Time Municipal Councilor To The CM Of Punjab, Know The Political Journey Of Channi 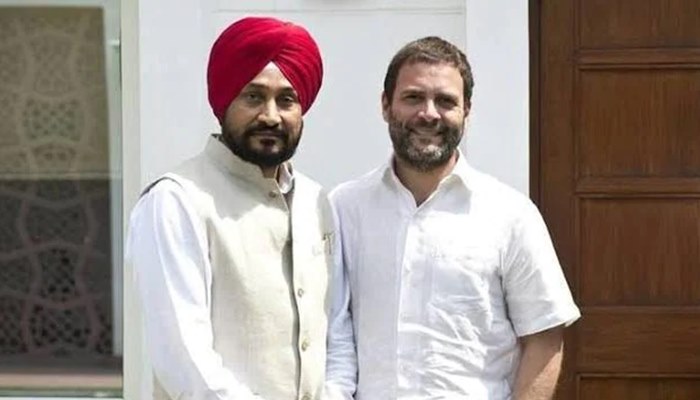 Chandigarh – Congress MLA Charanjit Singh Channi will take the oath as the new Chief Minister of Punjab on Monday at 11 am on Monday. Here is his journey from a three time Municipal Councilor to the CM of Punjab

Journey from councilor, President of Municipal Council to CM

According to the official website of the Punjab Government, Channi remained Municipal Councilor for three terms and moved on to become the President of Municipal Council Kharar for a two-term.

Channi as Leader of the Opposition

In 2015, Channi was elected as Leader of the Opposition in the 14th Punjab Vidhan Sabha. In 2017, he was appointed as the Cabinet Minister for Technical Education and Industrial Training, Employment Generation and also Science and Technology in the government of Punjab.

Channi will succeed Captain Amarinder Singh, who resigned as the chief minister of Punjab on Saturday following months of infighting between him and Punjab Pradesh Congress Committee (PPCC) chief Navjot Singh Sidhu.