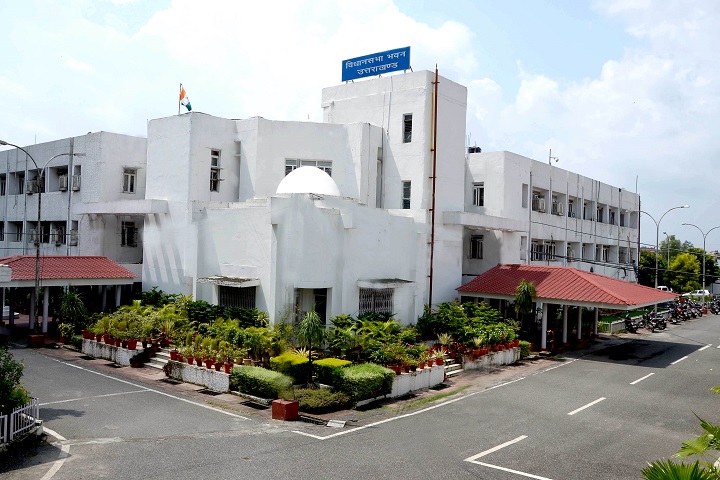 Dehradun : An FIR has been registered against unknown people in connection with the indefinite strike of the Uttarakhand Secretariat Association that began on Tuesday.

This comes after Uttarakhand Chief Secretary SS Sandhu on Tuesday issued a ‘no work, no pay’ order to all secretaries, department heads, and district magistrates, asking them to make deductions from the salaries of government employees who go on strike. The order was issued in light of government employees boycotting work to protest over a range of issues including the demand for an insurance cover.

Without naming the officials who closed the Uttarakhand Secretariat indefinitely, the government has filed a case against unknown people late in the night. According to Dehradun Police, unidentified persons gathered in the Secretariat premises on Tuesday without permission and forcibly stopped the employees and officers working in the state secretariat.

Police said that they obstructed the entry of employees and officers into the offices and used objectionable words against them. The accused people also blocked the road by gathering at the ATM Chowk located at the secretariat, said police.

The new order authorizes the heads of departments to not pay employees who boycott work.