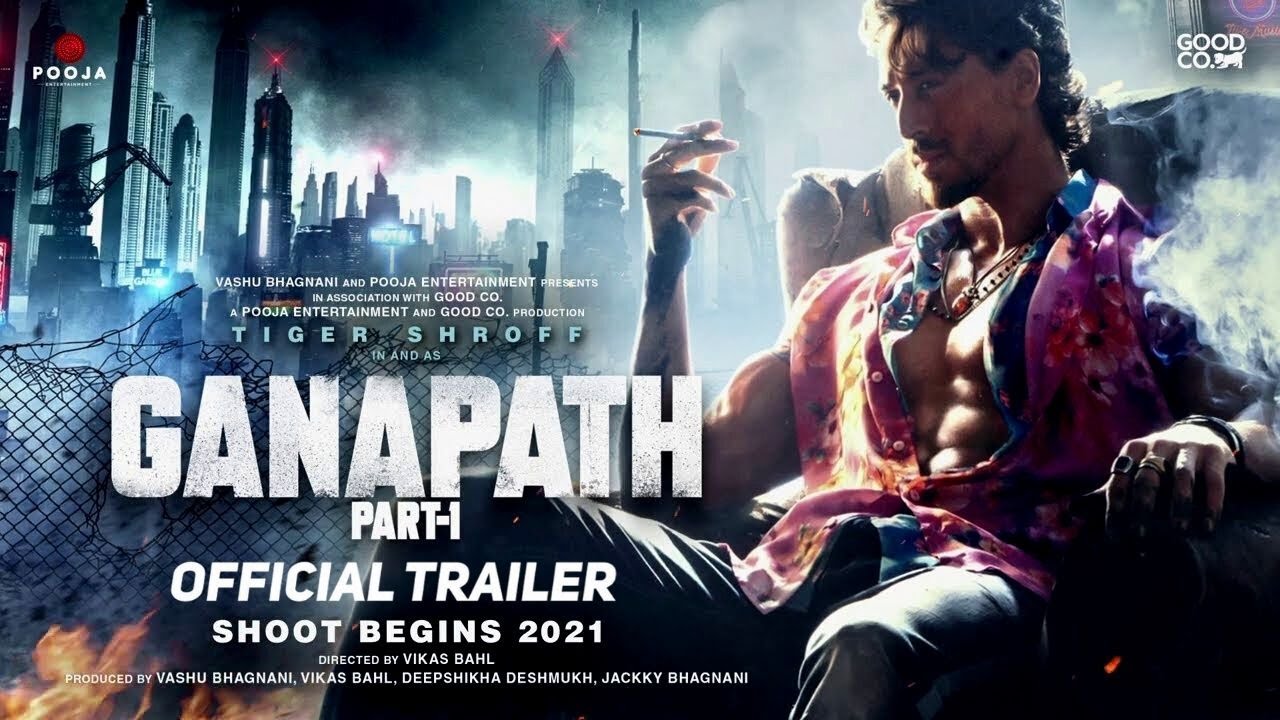 Mumbai : Actor Tiger Shroff will shoot for the longest schedule of his upcoming next ‘Ganapath’ co-starring Kriti Sanon in London.

“Tiger is now onto his next, he recently left for London to shoot his upcoming film, ‘Ganapath’. This is one of the longest schedules he is going for, as he will be stationed there for 3 months, all occupied in sets of his next and it will be quite exhausting too with many action sequences in the schedule,” a source said.
Produced by Vashu Bhagnani and Pooja Entertainment in association with Good Co., ‘Ganapath’ is being directed by Vikas Bahl. Touted to be an action-thriller, the film will be going on the floors soon.

‘Ganapath’ that is slated to release on December 23, 2022, will see Tiger and Kriti sharing screen space again after their debut film ‘Heropanti’ and music video ‘Chal Wahan Jaate Hain’.