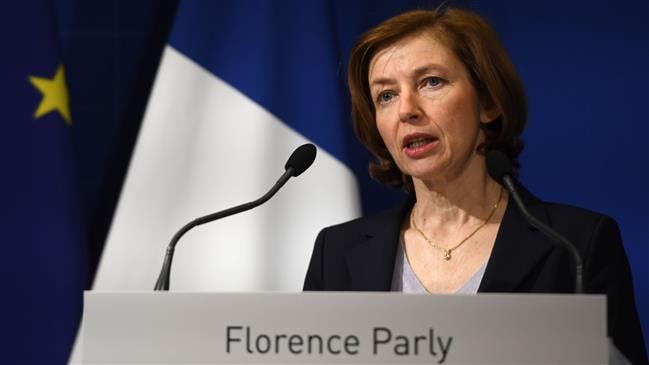 New Delhi : Expressing concerns over the situation in Afghanistan, French Defence Minister Florence Parly has said that terrorism is a major challenge to all that has hit France and Europe over the last few years and has not spared the Indo-Pacific including India.

“This fight is not over and will continue for many years to come. The threat of attack on our countries has not disappeared. I am thinking in particular about the situation in Afghanistan which is a matter of concern for both France and India,” French Defence Minister Florence Parly during a webinar and conversation with Dr Mohan Kumar, Chairman of research and Information system for developing countries and former ambassador of India to France.

“Moreover, this threat needs to be addressed in a comprehensive manner,” she added.

“The first challenge I see is terrorism. Terror has struck France and Europe over the last few years and has not spared the Indo-Pacific including India,” she said.

Shedding light on other challenges, Parly said that France sees the respect of maritime law as one of the crucial issues.

“The second challenge I see is respect for maritime law. Everyone knows that some of the waterways are crucial for the economic security of a number of countries in the region,” she said.

Further, Parly said that they are actually essential for the economic security of many states. “No one should consider themselves as entitled to bypass international maritime law,” the Minister said, sending a clear message to China for its activities in the South China Sea.

Insisting upon the principles of the rules-based order, the Minister said that disputes should be resolved by legal means and negotiations. She also emphasized that freedom of navigation must be upheld.

“More generally, we need to work together to preserve access to global commons such as cyberspace, maritime and air domains,” said Parly.

The Minister also informed about the country’s presence in the Indo-Pacific to fulfill these objectives.

“The French deployment was very large and unprecedented in 2021. France has deployed an attack ceremony for 8 months and up to over 15,000 kilometres from its mainland territory across the Indian Ocean, Indo-Pacific and the South China Sea,” said Parly. The mission is part of a larger spectrum of operational activities.