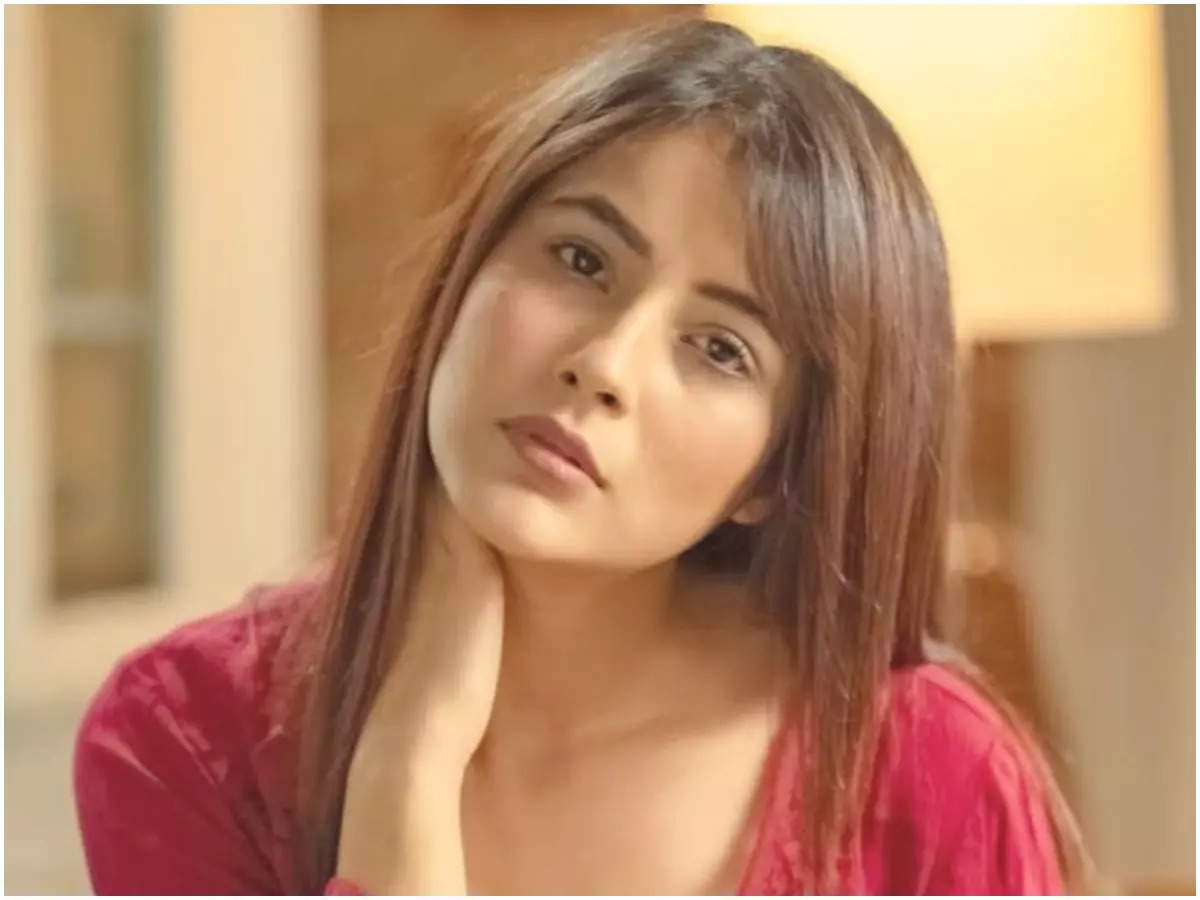 Mumbai : ‘Bigg Boss 13’ fame, Shehnaaz Gill, was recently spotted at an orphanage in Amritsar. The actor was seen in public after a long time following her rumored boyfriend Sidharth Shukla’s demise.

Several pictures and videos have been doing the rounds in which Shehnaaz can be seen playing with the children at the orphanage.

Seeing her smiling and interacting with the kids made netizens extremely happy yet emotional.

“It feels so good to see her smiling. May God bless her,” a fan commented.

“She is a gem. Her smile means a lot to me,” another one wrote. Sidharth passed away on September 2 after suffering a massive heart attack. Reportedly, his family is planning to release a rap sung by the late actor on his birth anniversary on December 12. (ANI)