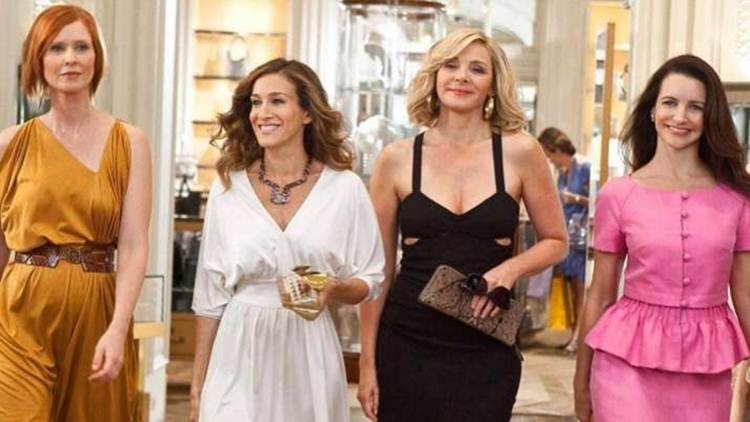 Los Angeles, May 8 (PTI) “Sex and the City” spin-off is planning to cast three women of colour as series regulars.

According to Entertainment Tonight, the makers of the much-anticipated revival are making sure to have a cast that reflects diversity of New York City.
“They are looking to cast two Black women and one South Asian woman for these roles,” a source told the publication.

“Sex and the City” ran on HBO from 1998 through 2004 and featured Sarah Jessica Parker as Carrie Bradshaw, Cynthia Nixon as Miranda Hobbes and Kristin Davis as Charlotte York.

HBO Max ordered the popular show’s revival, titled “And Just Like That…”, earlier this year with the lead stars returning.

(Parker and King) didn’t want to tell a story with all-white writers or an all-white cast [because] it’s not reflective of New York. So they are being very, very conscious about understanding that New York has to reflect the way New York looks today,” Bloys had said.