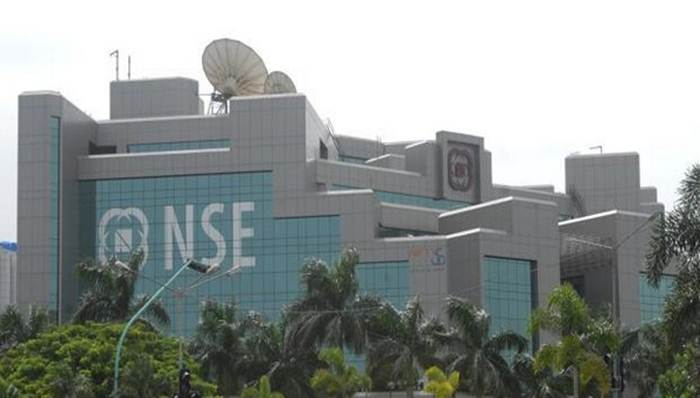 Market analysts said domestic sentiments are buoyant as demand is coming back to normalcy faster than expected.

Sectoral indices were mixed with Nifty IT gaining by 2.2 per cent and realty by 1.4 per cent.

However, metal stocks like JSW Steel, Tata Steel and Hindalco traded with a negative bias on profit booking.

Meanwhile, Asian shares were mixed. Japan’s Nikkei was up 2.03 per cent on easing woes over Evergrande crisis spilling beyond China.

Equity indices open in red, Sensex down by 256 points

Equity indices open in green, Sensex up by 149 points