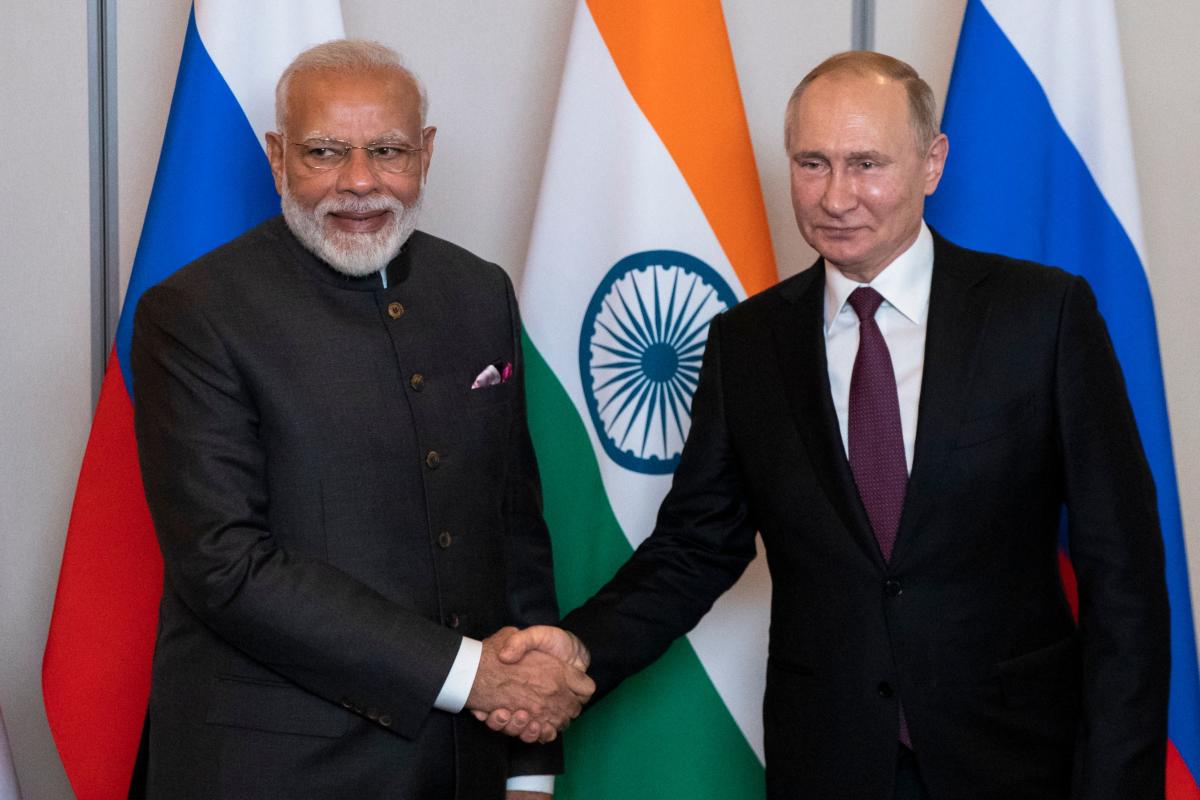 Ushakov declined to name the agreements as they were still being finalized, but said, “they are important for the development of bilateral ties in most diverse areas.”

Putin will arrive in New Delhi on December 6 for the annual India-Russia summit. This will be the first in-person meeting of the Russian President and Indian Prime Minister after their meeting on the sidelines of the BRICS summit in Brasilia in November 2019.

Ahead of Putin’s visit, External Affairs Ministry spokesperson Arindam Bagchi said that a series of meetings between the heads of India and Russia, as well as the ministers of defence and foreign affairs of the two countries, will be held in New Delhi on December 6.

The day will begin with the meeting of Defence Minister Rajnath Singh and Russia’s Foreign Minister Sergei Lavrov, and Defense Minister Sergey Shoigu, co-chairs of the intergovernmental commission on military-technical cooperation.

The 21st Annual India-Russia Summit will take place on the afternoon of December 6.

The leaders will review the state and prospects of bilateral relations and discuss ways to further strengthen the strategic partnership between the two countries. Putin and PM Modi will have an opportunity to exchange views on regional multilateral and international issues of mutual interest, Bagchi said.

US lawmakers urge Biden to take immediate action against Russia