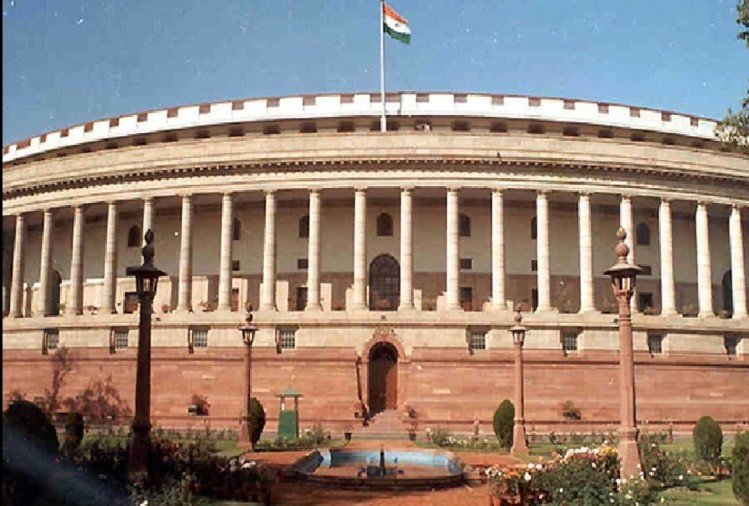 New Delhi : The Rajya Sabha recorded a productivity of 52.50 per cent, an improvement by 5.6 per cent over that of the first week in which the House was repeatedly adjourned due to opposition’s protest demanding revocation of suspension of 12 members for the remainder of the ongoing winter session of Parliament.

During the first two weeks of the current session, Rajya Sabha spent 34.25 per cent of the functional time on the government’s legislative business and passed five bills with two of the bills- the Farm Laws Repeal Bill and the Dam Safety Bills being cleared by the Upper House in the first week.
Out of the total scheduled sitting time of 56 hours for the first two weeks, 28 hours 30 minutes was lost due to disruptions and forced adjournments.

The House clocked productivity of 52.5 per cent transacting business for 14 hours 57 minutes out of the scheduled sitting time of 28 hours 30 minutes during the second week.

The productivity of the House has been 49.7 per cent during the first week of the session after it lost 52.30 per cent of its scheduled sitting time.

21.89 per cent of the functional time were spent on the Starred questions. During the second week, a Short Duration Discussion on price rise was listed in the Business but could not be taken up.

The High Court and Supreme Court Judges (Salaries and Condition of Service) Amendment Bill, 2021 has been listed in the Business of the House for Monday, November 13, for consideration and return.