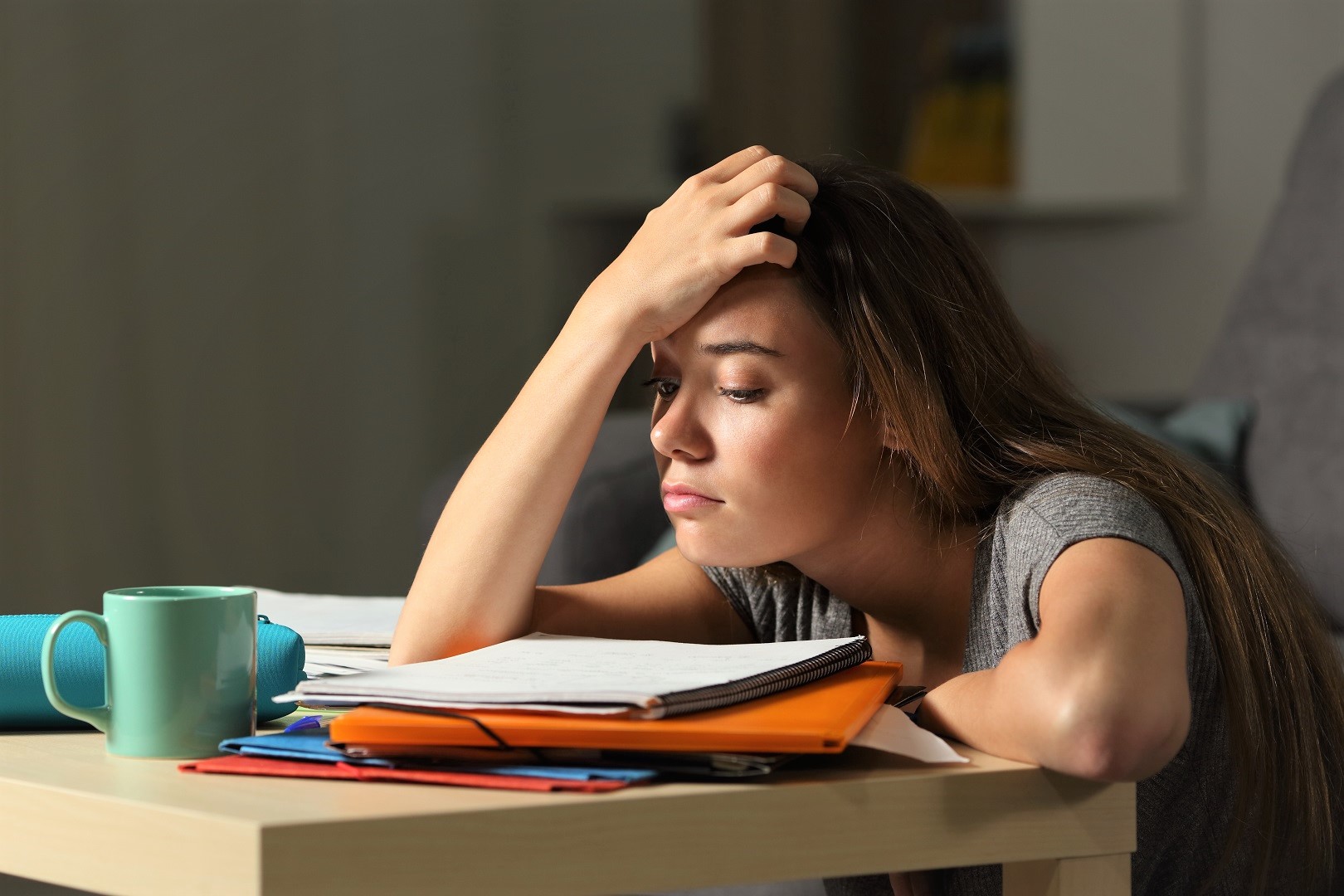 London  : Pressure from schools and families to live up to society’s expectations of the “ideal” girl and be “good” causes mental health issues in teenage girls, a study shows.

Cultures in schools and at home contribute to anxiety in girls from all backgrounds, research published in the journal Educational Review has found.

Pressure to achieve high grades, be popular and beautiful, and participate in extra-curricular activities can lead to mental health issues.

This is more common when girls are fearful about the future, face pressures at home and encounter a competitive culture in schools.

A team of researchers from the University of Exeter, Dr Lauren Stentiford, Dr George Koutsouris and Dr Alexandra Allan, reviewed existing research into girls’ mental health emerging from peer-reviewed qualitative literature between 1990 and 2021. They found 11 studies from around the world.

Evidence suggests that older teenage girls are at greater risk of developing mental health difficulties than boys, and the located studies indicated that mental health issues were likely in some way related to the pressures to obtain high grades at school.

Social pressures for girls to be “good” students, “well-rounded” and high achievers, had an impact on how teachers, families and pupils understand achievement, and pressures.

Dr Stentiford, who led the study, said, “We hope our work has drawn further attention to the growing issue of girls’ mental ill-health, how schools might be implicated in its production, and might spark further conversation around this important and pressing topic.”

“We found much anxiety around achievement was grounded in fears for the future – and more specifically, the need to have a ‘good’ future and be ‘happy’. This included getting into a ‘good’ university and securing a high-status job with good pay. Girls felt that if they did not achieve high grades at school and be able to fulfil these goals, they would have ‘failed’ and would be unhappy.

“Social class influenced the degree to which girls experienced fears. Those from middle or upper-class backgrounds often felt pressures to ‘live up to’ their parents’ or siblings’ standards and to emulate their successful careers and lifestyles. Those from lower-middle or working-class backgrounds could feel that their parents wanted them to do better than themselves so that they might have brighter futures,” he added.

Some girls from ethnic minority backgrounds appeared to feel a heavy sense of responsibility to do well at school to reward their parents for the sacrifices they had made – such as moving country to access a ‘good’ education system, according to Dr Stentiford.

“It was when pressures to achieve academically were felt in the extreme and were ‘imbalanced’ that anxiety and mental health difficulties could be experienced – ranging from relatively mild and self-manageable symptoms, to clinically diagnosable conditions. Factors which helped achieve a balance were eating and sleeping well, socialising, and keeping a level perspective,” he said.

The sense of competition among girls to live up to each other’s achievements also contributed, especially in all-girls schools, as per the research led by him.