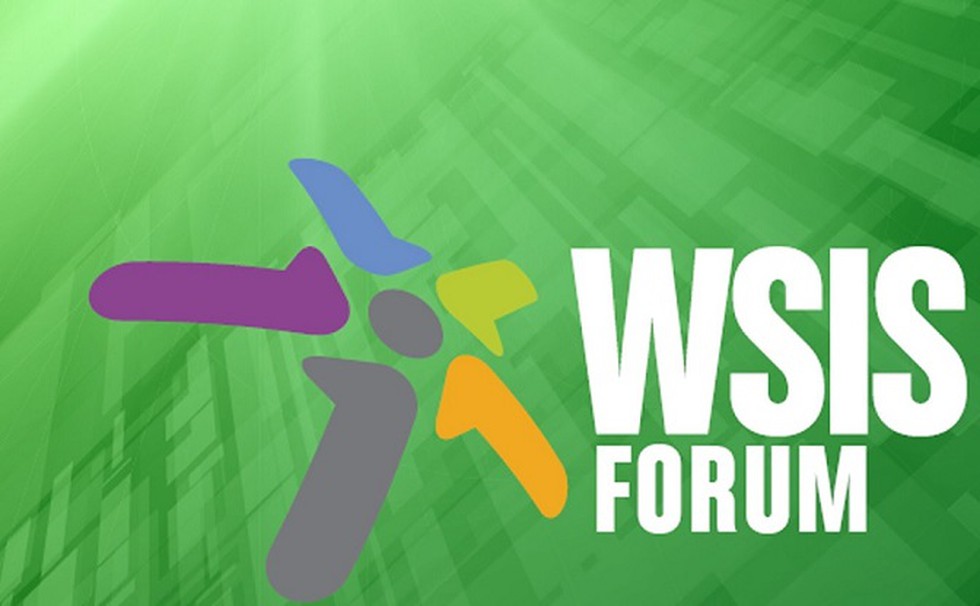 New Delhi : Minister of State for Electronics and Information Technology, Rajeev Chandrasekhar said that Prime Minister Narendra Modi’s vision of Digital India is to ensure that the Internet reaches and empowers all Indians.

“Narendra Modi’s vision of Digital India is to ensure that Internet reaches and empowers all Indians. For this, Multilingual Internet is not a challenge but an urgent requirement.” Chandrasekhar said.

He said that the biggest reforms in the education sector in the history of Modern India-the New Education Policy, encourages the use of regional languages as a medium of instruction. “Therefore, it is imperative that the Internet, as well as technology platforms, are supportive of regional languages to ensure Digital inclusion. MeitY will partner with industry to finalize a road-map towards achieving the strategic goal of making the internet multilingual,” he said.

Sharing the vision of PM’s on Digital India Mission, Chandrasekhar said, “In 2015, Prime Minister Narendra Modi launched the Digital India Mission with three major outcomes– to transform lives of Indians, expand economic opportunities with digital entrepreneurship and enhance strategic capabilities in certain technologies including the internet so that the future of the internet is shaped by countries that are open societies and share the same set of democratic values and respect citizen rights.”

He said that with the internet becoming progressively more prominent, and the next 400 million Internet users very likely from the semi-urban and rural areas, it becomes crucial to ensure access to the internet without any disadvantage or discrimination.

The minister further stated, “It is an urgent requirement as a country to take the internet forward. Lack of knowing language should not be a reason of exclusion of any citizen. It becomes imperative that all stakeholders must unite together to make the Internet accessible to every citizen.”

The Internet Governance Division, MeitY and NIXI and National Informatics Centre through a presentation talked about the progress made in Multilingual Internet which was initiated at the first World Summit on the Information Society (WSIS) under United Nation in 2003. The presentation also went in-depth discussing the issues that India is facing in its journey towards a truly Multilingual Internet.

Closing the session, Chandrasekhar stated that establishing the fundamental and structural block for Internationalized Domain Names, search engine and email issues in Indian languages is the need of the hour. “The element that government has to mitigate is a search engine and email address and a road-map must be initiated in accordance with the stakeholders to further this initiative”, he said.