HeadlinesInternationalPolitics
By Digital Desk On Dec 9, 2021 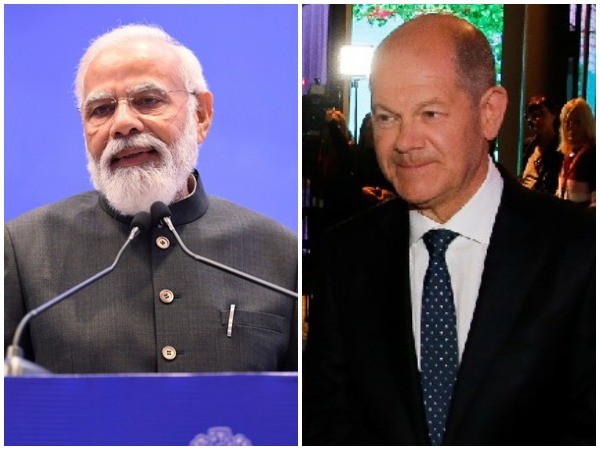 “My heartiest congratulations to @OlafScholz on being elected as the Federal Chancellor of Germany. I look forward to working closely to further strengthen the Strategic Partnership between India and Germany,” tweeted PM Modi.

Scholz has since negotiated a coalition deal with the environmentalist Greens and the business-focused Free Democratic Party (FDP).