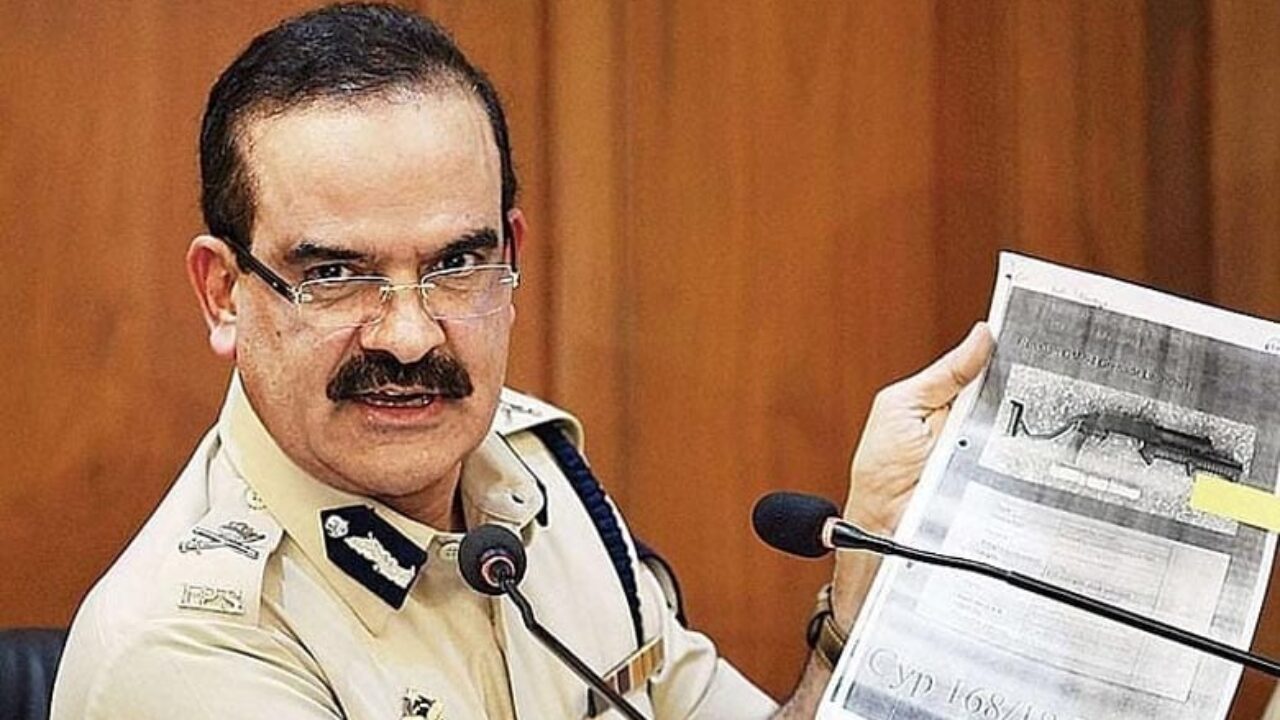 Mumbai : Former Mumbai Police Commissioner Param Bir Singh who has been declared ‘absconding’ by a Mumbai court, has arrived at Crime Branch unit 11 office in Kandivali to join the investigation of the Goregaon extortion case, informed police official.

“He has reached at Crime Branch unit 11 and he will record his statement in Goregaon extortion case,” said Milind Bharambe, Joint Commissioner of Police (Crime).

Former Mumbai Police Commissioner Param Bir Singh on Monday told the Supreme Court that he is very much in the country and he is not absconding, the top court granted him interim protection from arrest and directed him to join the investigation.

Six cases of corruption and extortion were filed against Singh after he wrote a letter to Maharashtra Chief Minister Uddhav Thackeray levelling corruption and misconduct against the then Home Minister and senior NCP leader Anil Deshmukh.

Singh, a 1988-batch IPS officer, was removed from the post of Mumbai Police Commissioner on March 17 and was made the General Commander of Maharashtra State Home Guard after he levelled allegations against Deshmukh.