HeadlinesInternationalPolitics
By Digital Desk On Nov 24, 2021 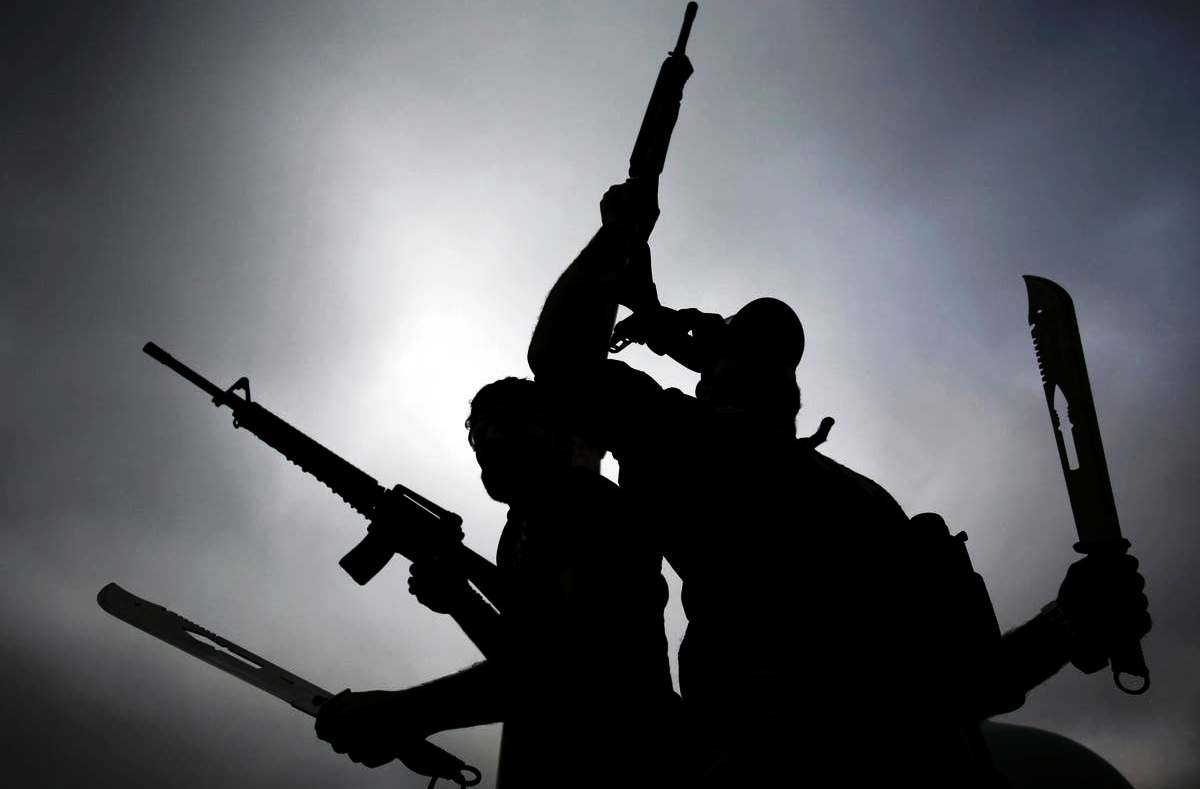 Dhaka [Bangladesh] : Pakistan’s intelligence agency ISI is trying to destabilize Bangladesh by strengthening the roots of Islamic terrorism in Dhaka, which was formed in 1971 as a secular country.

Stressing on the role of the ISI besides the LeT, Bangladeshi minister Hasan Ul-Inu had said “Pakistan’s ISI is trying to destabilize Bangladesh from the time Bangladesh became independent and these aspects cannot be ignored,” reported Bangladesh Live News.

The relationship between terror in Bangladesh and its support by Pakistan was established in 2016 Holy Artisan Bakery attack in the posh locality of Dhaka that killed 20 people from five different countries.

The assault was carried out by a home-grown group called Jamat-ul Mujahideen Bangladesh (JMB). The post-attack raids on the terrorist group’s revealed that the group was supported by the Pakistan-based Lashkar-e-Taiba (LeT).

The ISI has often been accused of supporting various terrorist groups, including the LeT, in the form of training, funds, and protection.

Soon after the 2016 Dhaka attack, the Bangladesh government found in the investigations that the JMB terrorists had gone to Pakistan and then to Afghanistan to receive military training, according to Bangladesh Live News reports. The LeT has been instrumental in training the JMB and radicalization in Bangladesh, reported Bangladesh Live News.

The JMB and LeT have also been found to have started assisting the Rohingya Muslims, who are living in Cox’s Bazar’s Teknaf and remote areas of Bandarban in Bangladesh.

The Bangladesh-based AMM has been originated from the Harkat-ul-Jihad Islami-Arakan (HUJI-A), which maintains close relations with the LeT and Pakistan Taliban, reports said.

The AMM is recruiting youths from the Rohingya refugee camps and training them to carry out terror attacks in Bangladesh and India. For over a decade now, there has been strong cooperation among the LeT, JMB, AMM as many youths from Bangladesh are sent to Pakistan for training in arms and weapons, reported Bangladesh Live News.

In 2012, Bangladesh authorities had nabbed Maulana Shabeer Ahmed, a Pakistan-based Rohingya operative. He was found to be working with Rohingya terrorists in Bangladesh on behalf of Jaish-e- Mohammed (JeM), another Pakistan-based terror group.

A couple of years ago, the JMB had given a slogan of ‘turning Bangladesh into Talibani Afghanistan’. Now, the JMB has pledged its allegiance to the Islamic State.

This could not have been possible without the help of Pakistan-based LeT, which has its terrorists active beyond the Indian subcontinent. So the return of the Taliban in Afghanistan now is going to have a strong impact on Bangladesh as extremism and terrorist activities are likely to increase, said Bangladesh Live News.

Two terrorist groups in Bangladesh, Jamaat and Hefazat, too have declared that they wanted to create a Taliban state in the country.

The inaction on the part of the Pakistan government has only bolstered the confidence of LeT leaders, who now want to target Bangladesh besides India, says the report. (ANI)

ISI planning to attack pro-Hindu leaders in Punjab before elections