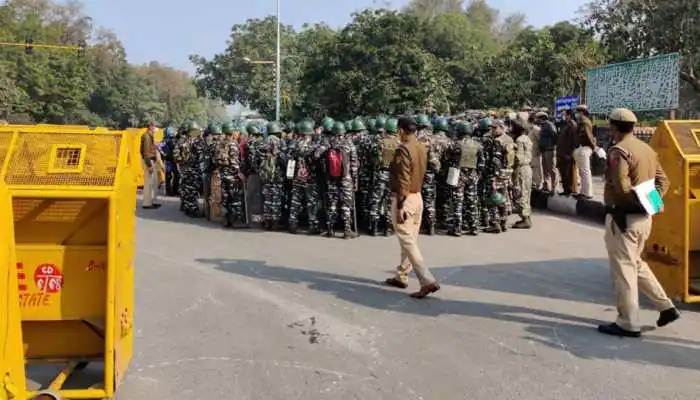 New Delhi : Delhi Police Special Cell on Tuesday arrested a terrorist of Pakistani nationality from the Laxmi Nagar area in the national capital.

As per information shared by police, the terrorist was living with a fake ID of an Indian national. One AK-47 assault rifle with one extra magazine and 60 rounds, one hand grenade, two sophisticated pistols with 50 rounds have been seized from his possession.

The accused, identified as Mohd Asraf, is a resident of Pakistan’s Punjab. Relevant provisions of the Unlawful Activities (Prevention) Act, Explosive Act, Arms Act and other provisions are being invoked against the man.

Police also conducted a search operation at his present address at Ramesh Park in Laxmi Nagar.