HeadlinesNationalPolitics
By Digital Desk On Oct 27, 2021 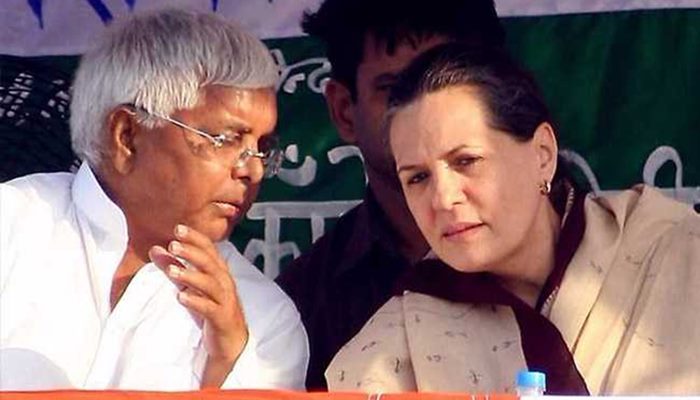 “No conversation has taken place between Sonia Gandhi and Lalu Prasad Yadav. If talks had happened, then I would have been informed. There is no truth in it,” Das said.

The reports of a telephonic conversation between the two were surfacing. However, the details of the discussion remained unknown.

The reports of the telephonic conversation came after Congress and RJD broke off the alliance ahead of the by-polls in Kusheshwar Asthan (SC) and Tarapur constituencies in Bihar scheduled to be held on October 30.