‘No Repeat’ Formula in Gujrat; 24 new faces in Patel’s cabinet 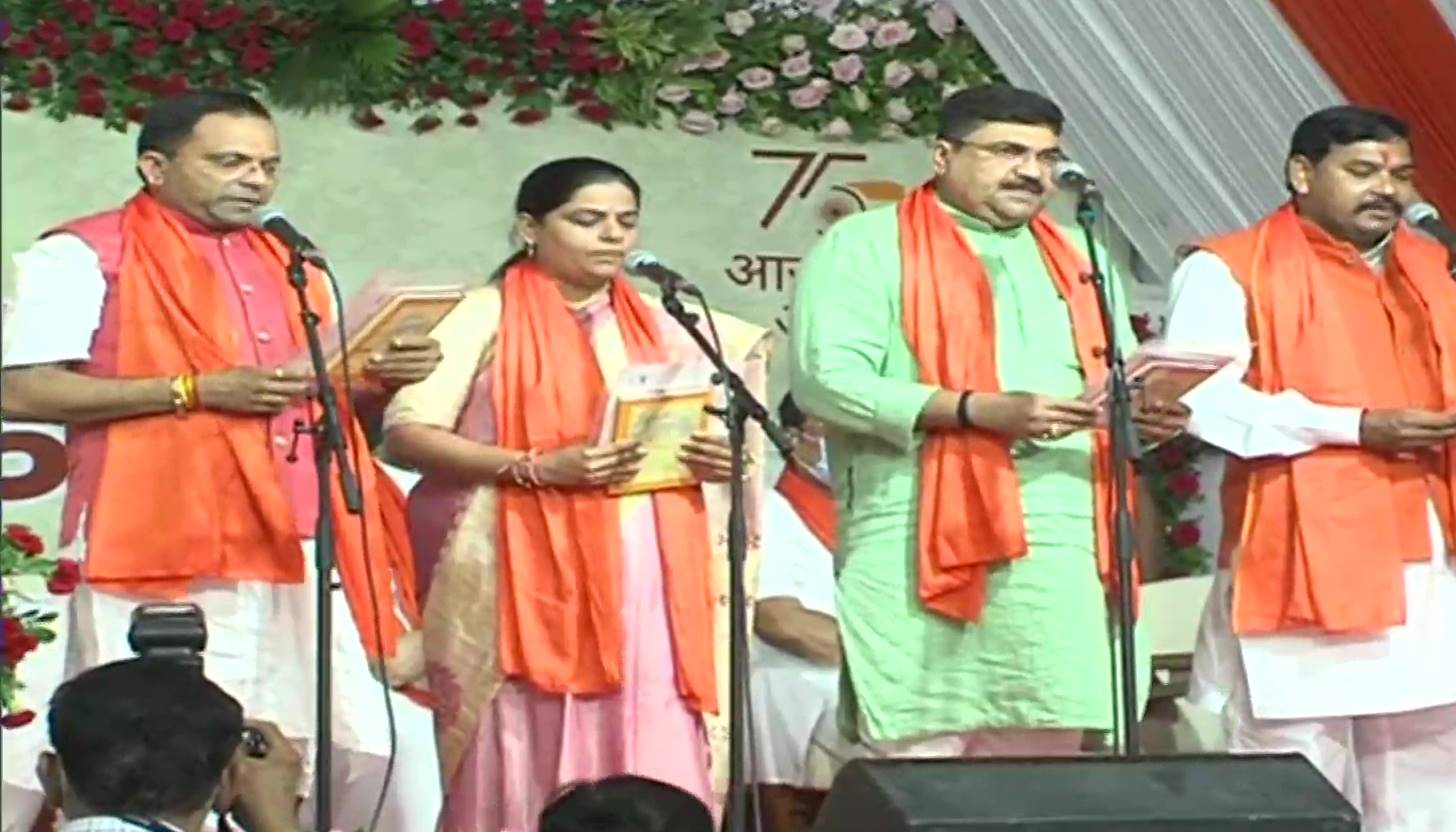 BJP followed ‘no repeat formula’ to exclude all the ministers of ex CM Rupani’s cabinet from newly appointed cabinet. Rajendra Trivedi, the former Speaker of State Assembly, was also inducted as minister in the Cabinet.

The first cabinet meeting of the newly-inducted Council of Ministers of Gujarat will be held on Thursday at 4.30 pm.

Earlier on Monday, Bhupendra Patel took oath as the 17th Chief Minister of Gujarat. The party is counting on Patel to shore up the party’s fortunes ahead of the assembly elections towards the end of next year.