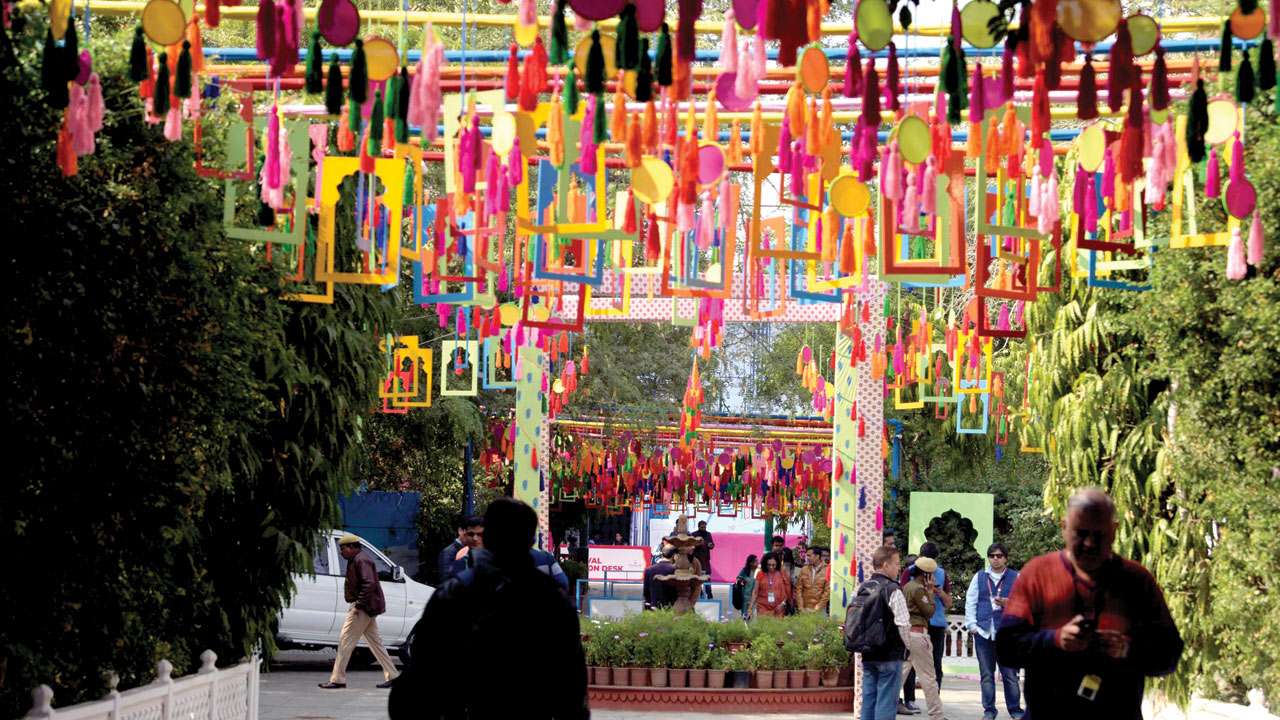 Jaipur : The annual Jaipur Literature Festival announced its second list of speakers for the much-awaited 15th edition, set to take place from January 28 to February 1, 2022 in Jaipur.

As the just-released list shows, the Festival will once again be a grand marathon of ideas between idealists, realists, visionaries, intellectuals, the avant-garde and the iconoclasts, who will engage in informed discussion and be united by an abiding love for literature.

The second list of 25 speakers include Indian poet, LGBTQ rights activist and author of Like Blood on the Bitten Tongue: Delhi Poems and How Many Countries Does the Indus Cross  Akhil Katyal; British biographer, literary agent and author of several book books – including those on the lives of the writer John Buchan, spy Guy Burgess and Edward VIII – Andrew Lownie will be part of it.

Co-Chairman of Forbes Marshall, engineer, businessman and author of The Struggles and the Promises Naushad D. Forbes; feminist, publisher and writer of the recent ZOHRA! A Biography in Four Acts Ritu Menon; author of internationally bestselling and award-winning books Underland, The Old Ways, Landmarks, and The Lost Words: A Spell Book (with writer Jackie Morris ) – Robert Macfarlane.

Kareena Kapoor Khan shares a glimpse of her ‘bunday’ in Rajasthan