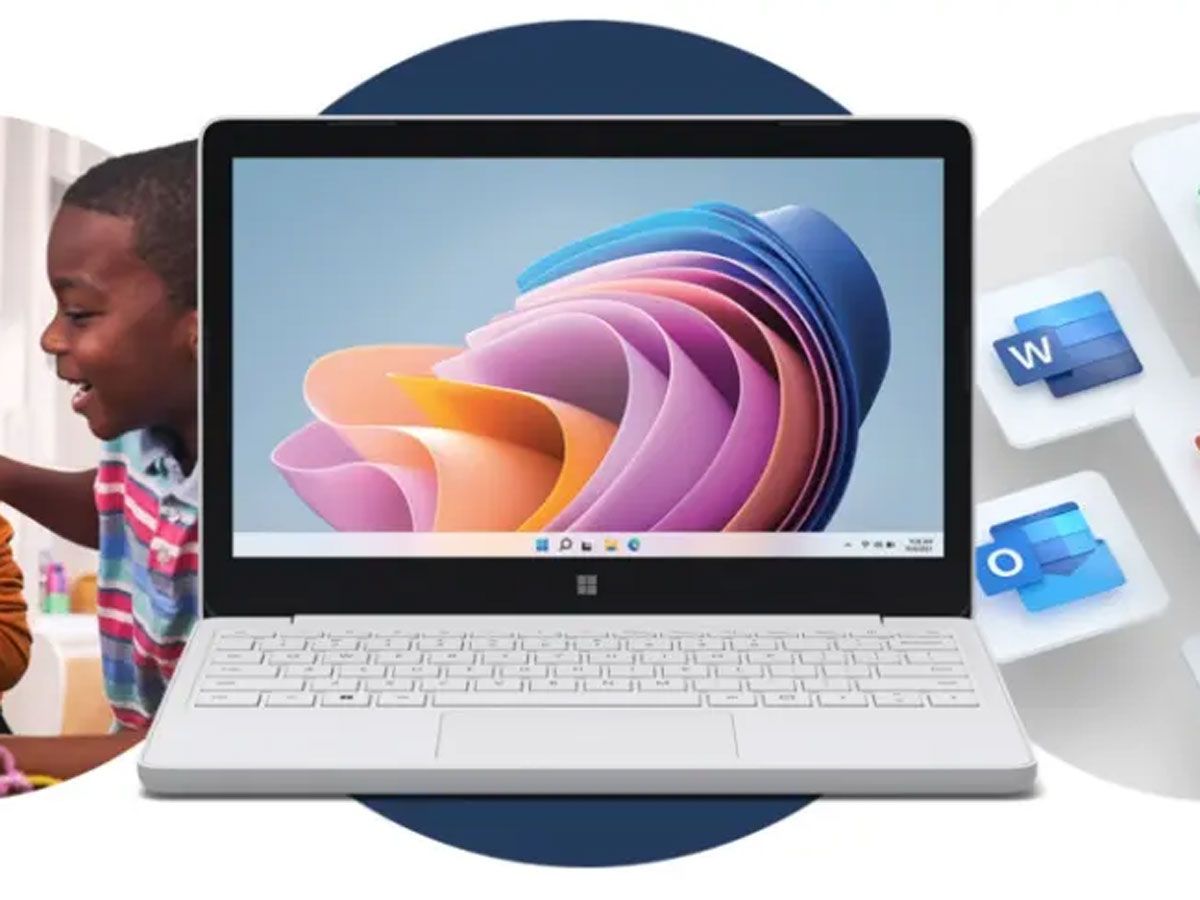 Washington [US] : Microsoft has announced Windows 11 SE, a lighter version of Windows 11 designed for educational purposes, along with Surface Laptop SE.

As per GSM Arena, the OS that’s running on the Surface Laptop SE is Windows 11 SE, which has been stripped of some functionality, in order to fit the needs of the classroom.

There’s no Windows Store, and instead, Windows 11 SE is optimized for Microsoft apps like Edge, Office, and OneDrive. There’s a limited number of third-party apps that are supported, like Zoom and Chrome, but more will be added with time.

Features such as complex snap grids have been removed in favor of a simple split screen of two apps on the left and right. Microsoft Edge, which has lost its Chrome Extensions support in Windows 11, has gained it back under 11 SE because classrooms rely on some of these for their classes.

The keyboard and trackpad have been carried over from the USD 550 Surface Laptop Go. Storage is of the eMMC variety and can be either 64GB or 128GB. There’s a 1MP camera capable of 720p video. The ports are one USB-A, one USB-C, 3.5mm audio jack and a barrel-type DC connector for charging.

The Microsoft Surface Laptop Go will be easy to repair, allowing school ITs to swap the display, battery, keyboard, and motherboard. These replacement parts will be widely available from Microsoft.