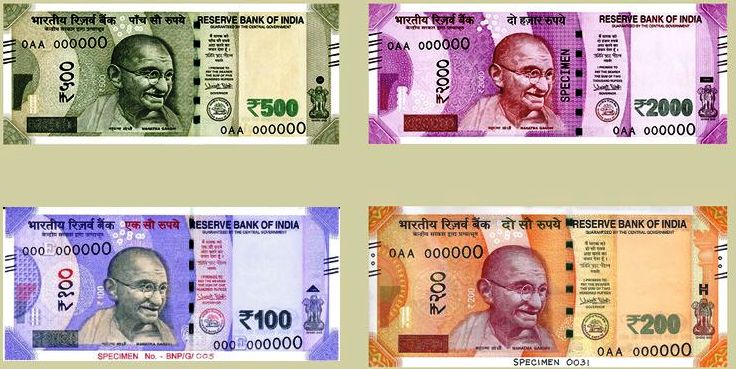 The arrested person has been identified as Shabbir Hasan Qureshi.
The police also recovered Rs 1,60,000 counterfeit notes and 53 fake notes of Rs 2,000 from the factory.

Besides this, a computer printer and other material required to produce fake notes have been recovered from Shabbir’s house, said the police.

“The accused was printing notes at his own house, he has been printing these notes for the past several days and has distributed them in different markets of Mumbai,” said police.

The accused was arrested by the Pydhonie Police Station and the police is looking for his accomplice. Shabbir will be presented in the court today. Further investigation is underway.