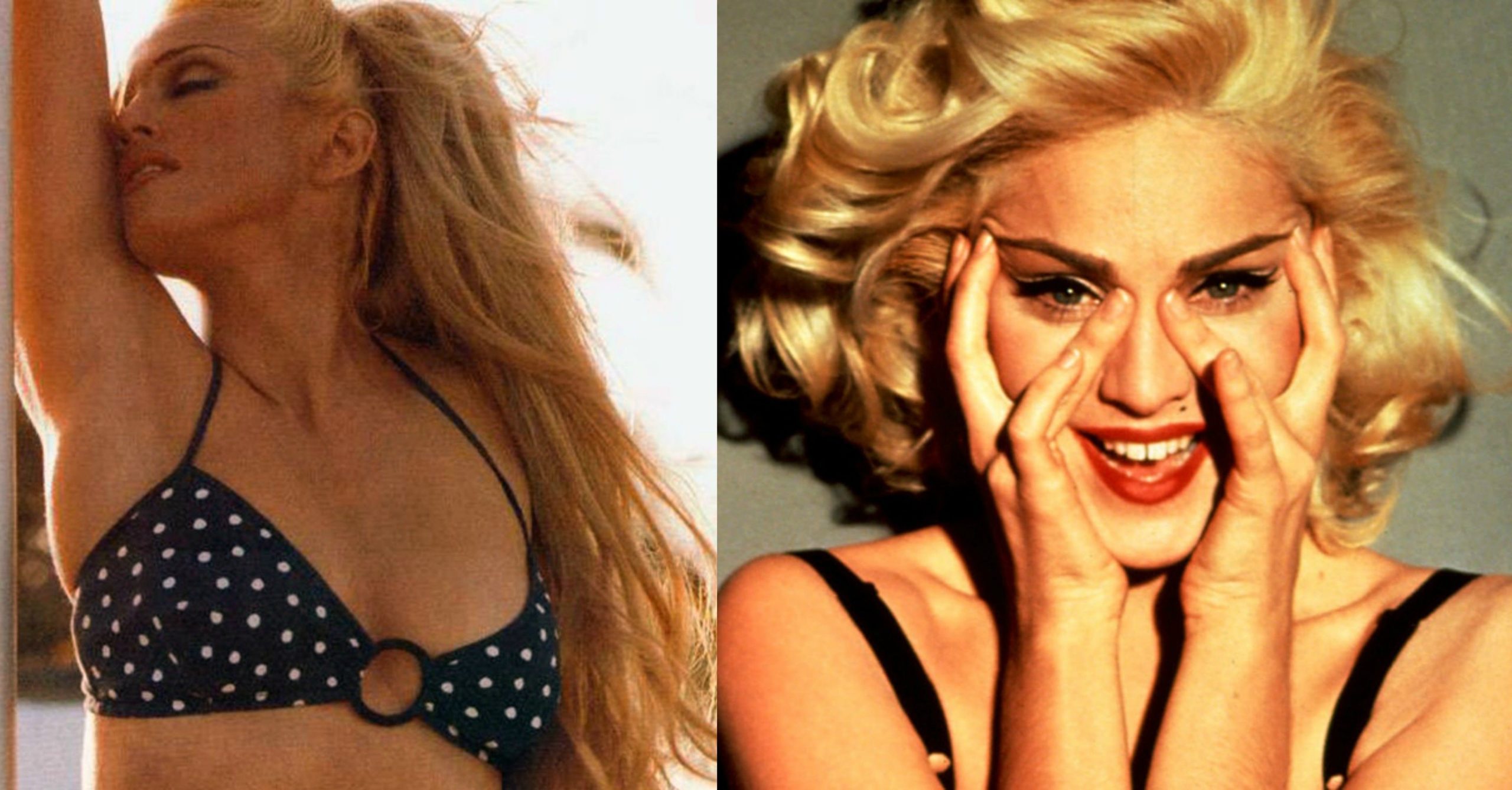 According to Fox News, the generational pop star took to the app to repost some of the missing snaps while tearing into Instagram for taking down sensual photos that show Madonna in various poses in lingerie, fishnet stockings and stilettos.

“I’m reposting photographs Instagram took down without warning or notification. … The reason they gave my management that does not handle my account was that a small portion of my nipple was exposed,” Madonna captioned the Instagram post on Thursday.

One of the photos has a red heart emoji cleverly placed over her left nipple, a body part she believes is overly sexualized based on its natural design as a vessel for nourishing life.

“It is still astounding to me that we live in a culture that allows every inch of a woman’s body to be shown except a nipple, as if that is the only part of a woman’s anatomy that could be sexualized. The nipple that nourishes the baby!” she added.
The ‘Material Girl’ performer maintained that society has perpetuated an obvious double standard regarding the pectoral body part that men are lauded for sharing but women must keep hidden.

One of the images Madonna reposted showed her backside under a bed while she wore fishnet stockings.

“Giving thanks that I have managed to maintain my sanity through four decades of censorship…… sexism……ageism and misogyny,” she concluded before injecting an anti-Thanksgiving dig aimed at the historical explanation for why the country celebrates the holiday.

Madonna said her post about censorship is “perfectly timed with the lies we have been raised to believe about the pilgrims peacefully breaking bread with the Native American Indians when they landed on Plymouth Rock!”

She ended her diatribe with “God bless America #artistsareheretodisturbthepeace.”

In September, Madonna hit the stage when she opened up the 2021 MTV VMAs in a beige trench coat only to reveal the black cheeky leotard she was wearing underneath.

“And they said we wouldn’t last. But we’re still here motherf-kers,” Madonna roared to the audience before Justin Bieber took the stage for the night’s first performance.

At the time, viewers at home, including Kathy Griffin, praised the ‘Like a Virgin’ songstress for the display.

“If you’re dragging Madonna online tonight, you can’t really call yourself a feminist. If the reason you’re dragging her is because she committed the crime of still being alive, and behaving in a way that you personally don’t approve of, you are most certainly ageist,” Kathy Griffin tweeted as Madonna delivered a monologue to open the show.