HeadlinesInternationalSports
By Digital Desk On Oct 27, 2021 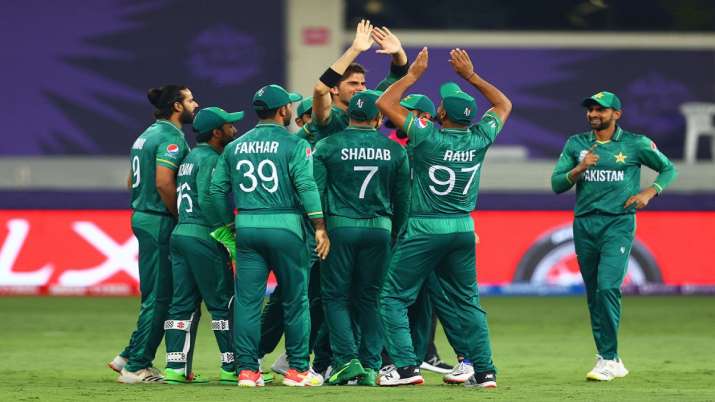 Sharjah : New Zealand skipper Kane Williamson was magnanimous in defeat after his side pushed Pakistan all the way before succumbing to a five-wicket loss in a Super 12s thriller.

It was a tough surface to time the ball on and someone like Shoaib Malik batting through and finishing off with a couple of blows. And Asif Ali who came in and hit the ball beautifully, much sweeter than anybody else on a tricky surface,” said Williamson in an official release issued by ICC.

Haris Rauf took four for 22 and Asif Ali smashed 27 off 12 balls to see Pakistan to a second victory at the ICC Men’s T20 Cricket World Cup 2021. Williamson admitted that Ali, who hit three sixes, the same as New Zealand made in their 20 overs, timed the ball better than anyone.

“Unfortunately, it didn’t quite go our way and I suppose if we look at the opposition and how clinical they were at the death and not allowing us to time the ball, they were the highest class and for us, it’s trying to take some of those learning and move forward,” he added.

New Zealand will face India next, whom Pakistan beat by ten wickets on Sunday, and they will be without Lockie Ferguson who pulled out of the tournament with a calf tear prior to a ball being bowled in the Pakistan game.

“I think we would have liked about another five or 10 runs although we thought we had what would have been a very good total in the first half. But in hindsight, you want a few more. There were a lot of really important roles that allowed us to get that competitive total so I think there was a lot of good to take from it,” said the Kiwi skipper.