FeatureHealthInternational
By Digital Desk On Nov 11, 2021 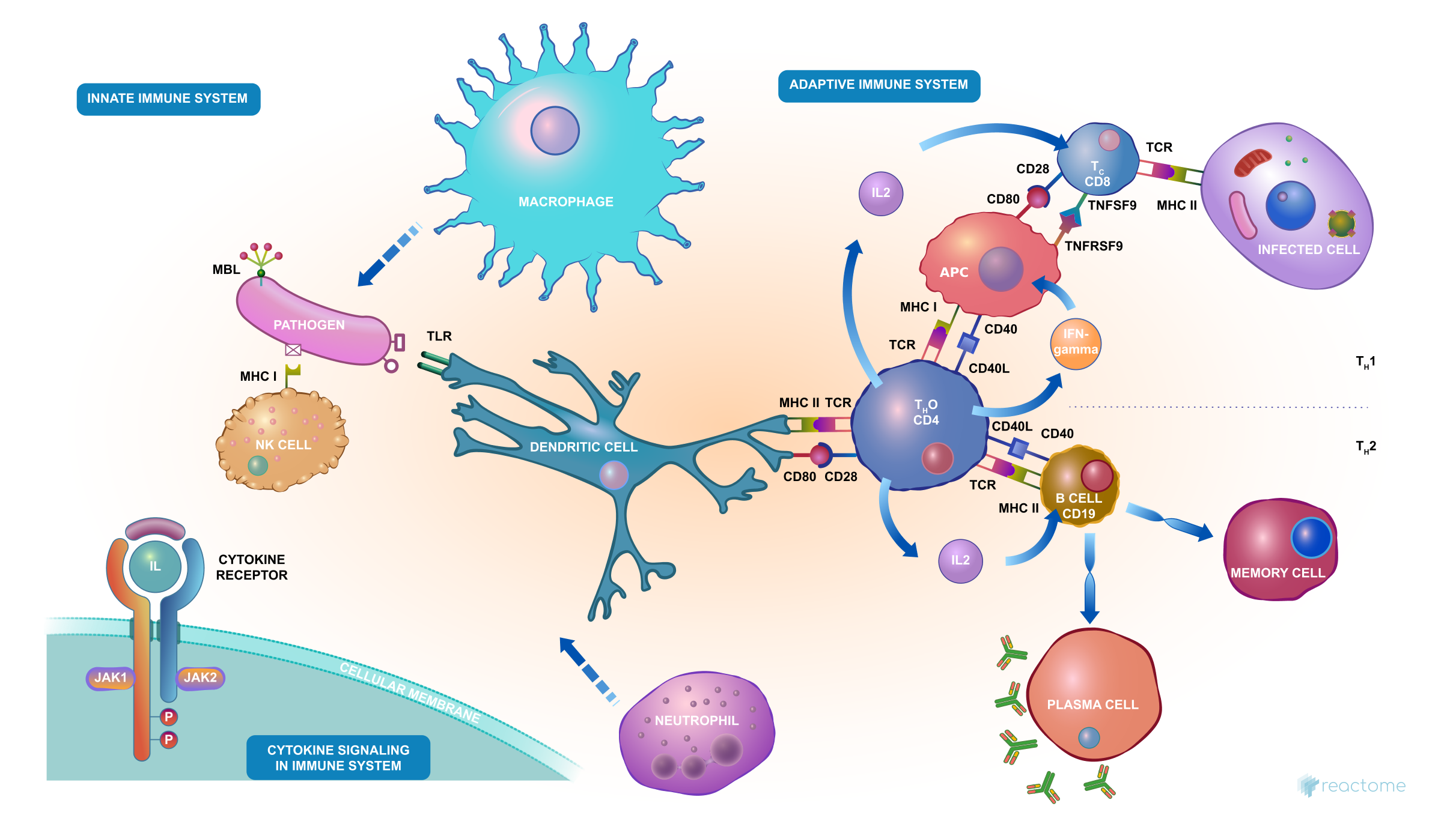 Washington [US] : A simple RNA molecule jump starts the immune system’s first responders to viral infection and can even eradicate the SARS-CoV-2 virus in mice with chronic cases of COVID-19, a new Yale School of Medicine study found.

The molecule, known as SLR14, is a simple, easy to manufacture, loop of RNA that can trigger the production of interferons, a group of proteins produced by immune cells that are key to the body’s innate, or initial, response to infection.
Multiple studies have shown that COVID-19 patients who produce high levels of interferons have far better outcomes than those for whom interferon levels are low during the early days of infection.

Treated mice also responded well to numerous variants of SARS-CoV-2, the virus that causes COVID-19, including the Delta variant, currently the predominant strain of the virus in the United States, according to the new report published on November 10 in the journal Experimental Medicine.

If clinical trials in humans confirm the efficacy of SLR14, the relatively inexpensive compound could help reduce COVID-19 cases in low-income countries where vaccine availability is limited, the researchers say. It can also provide important benefits for immunocompromised individuals who are not able to create sufficient levels of antibody-producing B cells and virus-killing T cells.

“SLR14 therefore holds great promise as a new class of RNA therapeutics that can be applied as antivirals against SARS-CoV-2,” said Akiko Iwasaki, the Waldemar Von Zedtwitz Professor of Immunobiology and Molecular, Cellular, and Developmental Biology at Yale and corresponding author of the paper.

Iwasaki added, “Moreover, because this RNA-based therapeutic approach is simple and versatile, our study will facilitate pandemic preparedness and response against future respiratory pathogens sensitive to Type I interferons.”

Typically, vaccines such as those that combat COVID-19 introduce harmless elements of the virus to elicit T and B cell production by the body’s adaptive immune system, which can recognize previous pathogens and mount a targeted response. Treatments such as monoclonal antibodies also aim to mimic this later-stage immune response.

For the new study, however, a team led by first author Tianyang Mao, a graduate student in Iwasaki’s lab, explored whether compounds such as SLR14 might activate the innate immune system and protect against viral infections, including COVID-19.

In experiments, the researchers found that a single dose of the compound was sufficient to protect mice against severe disease and death, worked against a variety of variants, and could even eradicate the virus from mice with chronic infections.