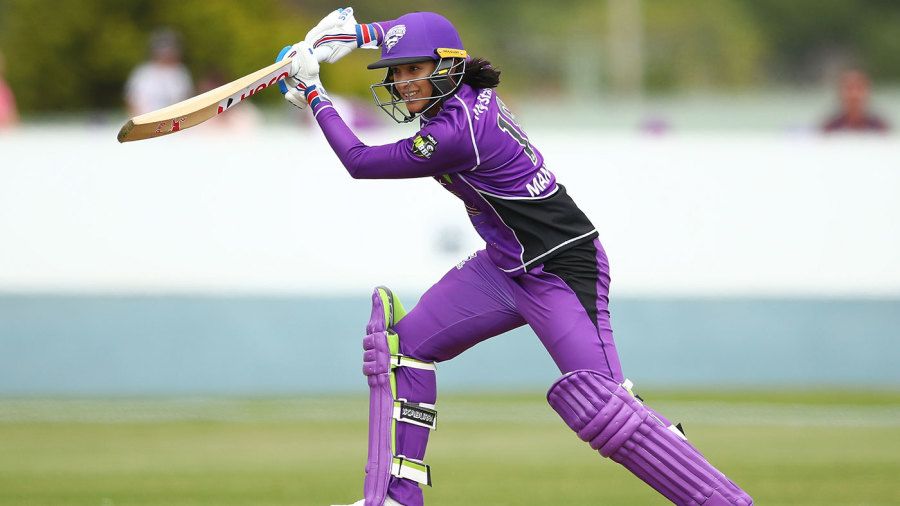 Harmanpreet Kaur enjoyed a dominant season in red, ending the regular season as her side’s leading batter with 399 runs and bowler with 15 wickets.

Kaur was voted as the competition’s top player by the standing umpires at each match, polling 31 votes to finish three clear of Perth Scorchers pair Beth Mooney and Sophie Devine on 28 votes each. Grace Harris (25 votes) and Georgia Redmayne (24 votes), both of the Brisbane Heat, and Hurricanes batter Mignon du Preez (24 votes) round out the top six.

“I’m extremely delighted, it’s something very big that I have achieved. I’m very thankful to my team and all the support staff, they have been great during this time and have supported me a lot. It’s been totally a team effort — I was just doing the job the team required from me,” said Harmanpreet Kaur in a release.

“We have a team that has gelled together. We support each other and that’s what we have been doing. I haven’t put any extra pressure on myself, I’ve just enjoyed being here and supporting my teammates,” she added.

On the other hand, Sydney Thunder’s Phoebe Litchfield was named Weber WBBL|07’s ‘Young Gun’. The Young Gun award is given to the best player under 21 years of age, as selected by Cricket Australia’s National Selection Panel.