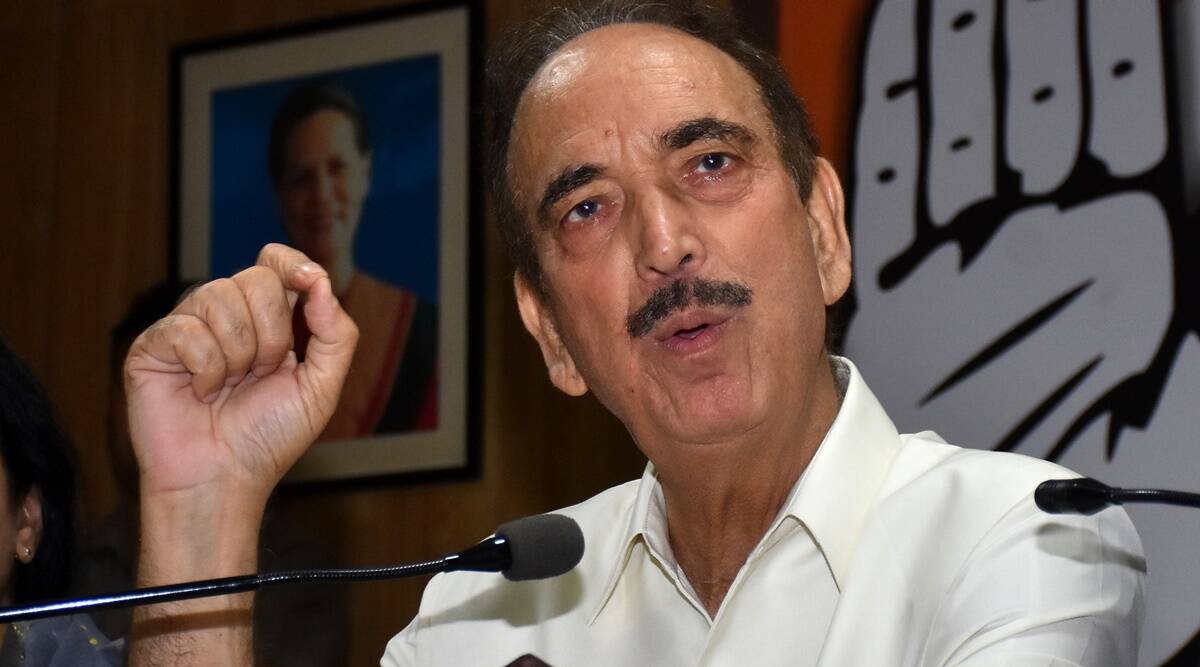 While speaking to media persons on the sidelines of a public rally in the Rajouri district, the senior Congress leader compared militancy to the game of ‘snake and ladders’ and said, “Non-militant, civilian killings fuel militancy and undo all the gains.”

Heaping praises for the Army’s work in Jammu and Kashmir, Azad said, “Armymen are doing great work here in close cooperation with locals but they should avoid collateral damage during anti-terror operations.”

The Congress leader said many times it has been seen terrorists run and enter a house in order to hide and security forces use explosives to blast the entire house, resulting in civilian killings. “That should be avoided,” he said.

Recalling the days of his tenure, Azad said, “As chief minister, I had asked the security forces to cordon off the house and wait for two days. The militant will eventually come out. No doctor has said that you have to kill him the same day. The militant can be killed after two days.”