Everything is fine in Congress, says Punjab Minister Pargat Singh after Sidhu-Channi meeting 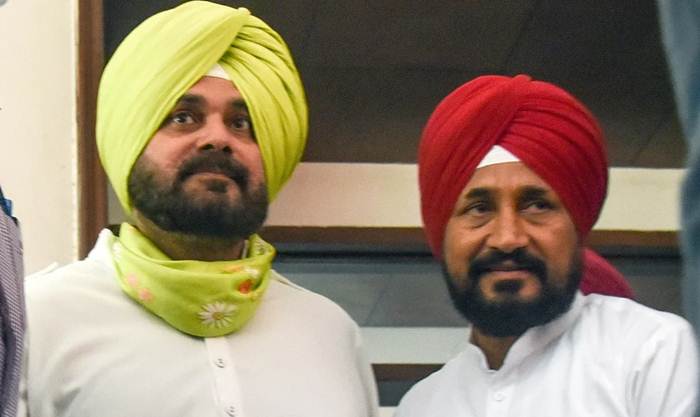 Chandigarh  : Amid the ongoing crisis in Punjab Congress, state cabinet minister Pargat Singh said everything is fine in the party.

Meanwhile, the Punjab Congress is likely to form a coordination committee for the better functioning of the state government, said sources.

The Punjab Congress has already sent the proposal to the party’s top leadership. An announcement regarding this will be made soon after the nod from the Congress high command.

Sidhu had tendered his resignation as Punjab Congress chief on September 28. He was reportedly upset over the bureaucratic setup and his commands not being followed after Cabinet expansion in Punjab.

Party sources say that his resignation has not been accepted by the party yet.

Sidhu’s resignation as state party chief has intensified the crisis in the Punjab Congress. A minister and three Congress leaders, considered close to him, stepped down from their posts.This comes as a big blow to the Congress that was hoping to resolve the turmoil in the Congress unit of Punjab ahead of the Assembly elections early next year.

Charanjeet Singh Channi took oath as the 16th Chief Minister of Punjab on September 20, days after Captain Amarinder Singh stepped down from the post of Punjab Chief Minister following months of infighting between him and Navjot Singh Sidhu.