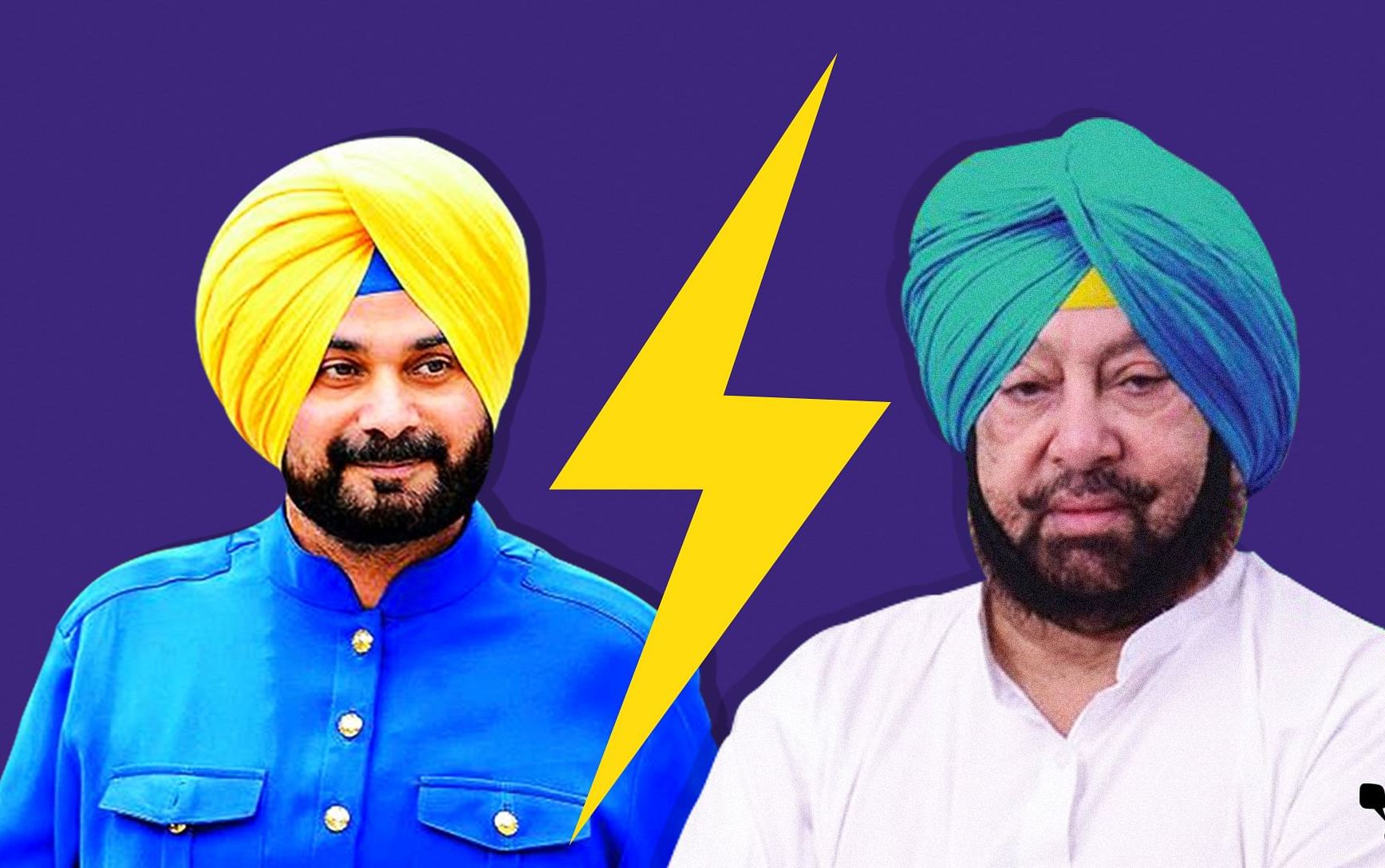 Chandigarh : A day after resigning as the Punjab Pradesh Congress Committee chief, Navjot Singh Sidhu on Wednesday stated that he cannot compromise with his ethics, moral authority and pointed out that he didn’t want a “repeat of a system of tainted leaders and officers in the state”.

Sharing a video on Twitter, Sidhu said, “I have no personal rivalry with anyone. 17 years of my political career has been for a purpose, to make a difference, to take a stand and to make people’s lives better. This is my only religion.”
“I cannot compromise with my ethics, moral authority. What I witness is a compromise with issues, agenda in Punjab. I cannot misguide high command nor can I let them be misguided,” he said.

The Congress leader further said that there is a system of tainted leaders and officers in the state.

“I fought for issues concerning Punjab for a long time… There was a system of tainted leaders, officers, now you cannot repeat the same system again… I will stand by my principles,” he said.

He also reiterated the quote from the resignation letter he sent to Congress interim President Sonia Gandhi on Tuesday and said, “The collapse of a man’s character stems from the compromise corner, I can never compromise on Punjab’s future and the agenda for the welfare of Punjab.”

Sidhu had tendered his resignation as Punjab Congress chief on Tuesday. Sidhu is reportedly upset over the bureaucratic setup and his commands not being followed after Cabinet expansion in Punjab.

Sidhu was appointed as the President of the Punjab Pradesh Congress Committee (PPCC) on July 23 following months of turmoil in the state Congress unit.

Sidhu’s resignation as state party chief has intensified the crisis in the Punjab Congress and triggered discussions and deliberations in the party. A minister and three Congress leaders, considered close to him, stepped down from their posts delivering.

This comes as a big blow to the Congress high command that was hoping to resolve the turmoil in the Congress unit of Punjab ahead of the Assembly elections early next year.