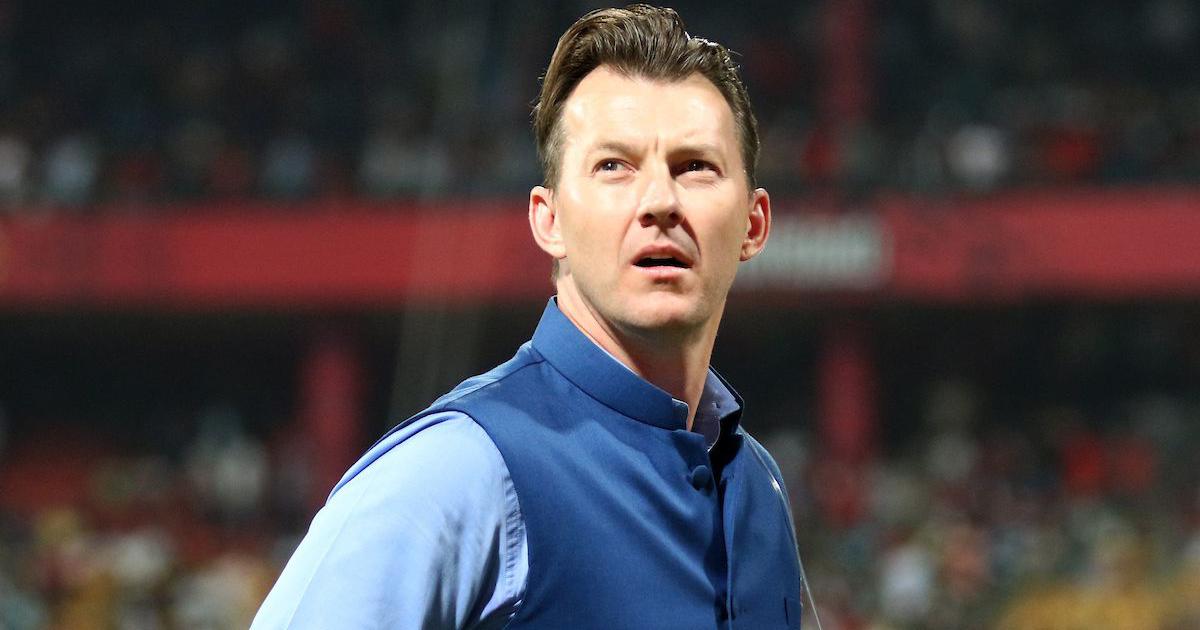 Dubai [UAE] : Former pacer Brett Lee has backed “underdogs” Australia to win the ongoing T20 World Cup on Sunday. Pakistan and Australia will lock horns in the semi-final on Thursday. Having won the last Super 12 match in their Group, Australia are coming on the back of the win.

Lee said Australia have some “real momentum” with them and everything is clicking nicely for the Aaron Finch-led side ahead of the semi-final clash.

“After almost a month of action, it all comes down to five days, four teams and three matches at the ICC Men’s T20 Cricket World Cup 2021. And I reckon this could be Australia’s year,” Lee wrote in his ICC column before the New Zealand-England match.

“England are the favourites from here but I sense the belief in the Australia camp and I think there is some real momentum there. Everything is clicking nicely ahead of Thursday’s semi-final against Pakistan,” he said

“Go back a month and Australia didn’t have any form on the eve of this tournament but their big players have caught fire. I was speaking to David Warner before it started and told him ‘I have you down to be Australia’s leading run-scorer, so don’t let me down!’ I did that on the belief that he is a big-match player, a big tournament player and that has not changed. Aaron Finch has found some form, Mitchell Marsh is hitting the ball well and Glenn Maxwell will come good,” Lee added.

The legendary pacer said going under the radar in this year’s T20 World Cup has helped Australia as nobody had any expectation from the team.

“They have been underdogs in this tournament and going under the radar has really helped them. When you go in as one of the favourites like England, with their history and success, it breeds confidence but also expectations. If England don’t beat New Zealand and make the final, people will be asking questions, just like India, who started slowly and didn’t peak at the right time,” said Lee.

Explaining why Australia has given some good performances in the ongoing T20 World Cup, Lee said,” A key reason for Australia’s success is how they have utilised spin. With the bat, we have some great players of spin and they have shown that in this tournament, but the big weapon is Adam Zampa.”

“His form spinning the ball has been key and Australia have embraced a different T20 style with him. Before, the method was always to try to score 170-odd and then try and blow teams away with the quicks.”

‘Something every bowler dreams of’: Ashwin lauds Ajaz Patel’s feat

‘Welcome to the club’: Anil Kumble as Ajaz scalps all ten wickets in…