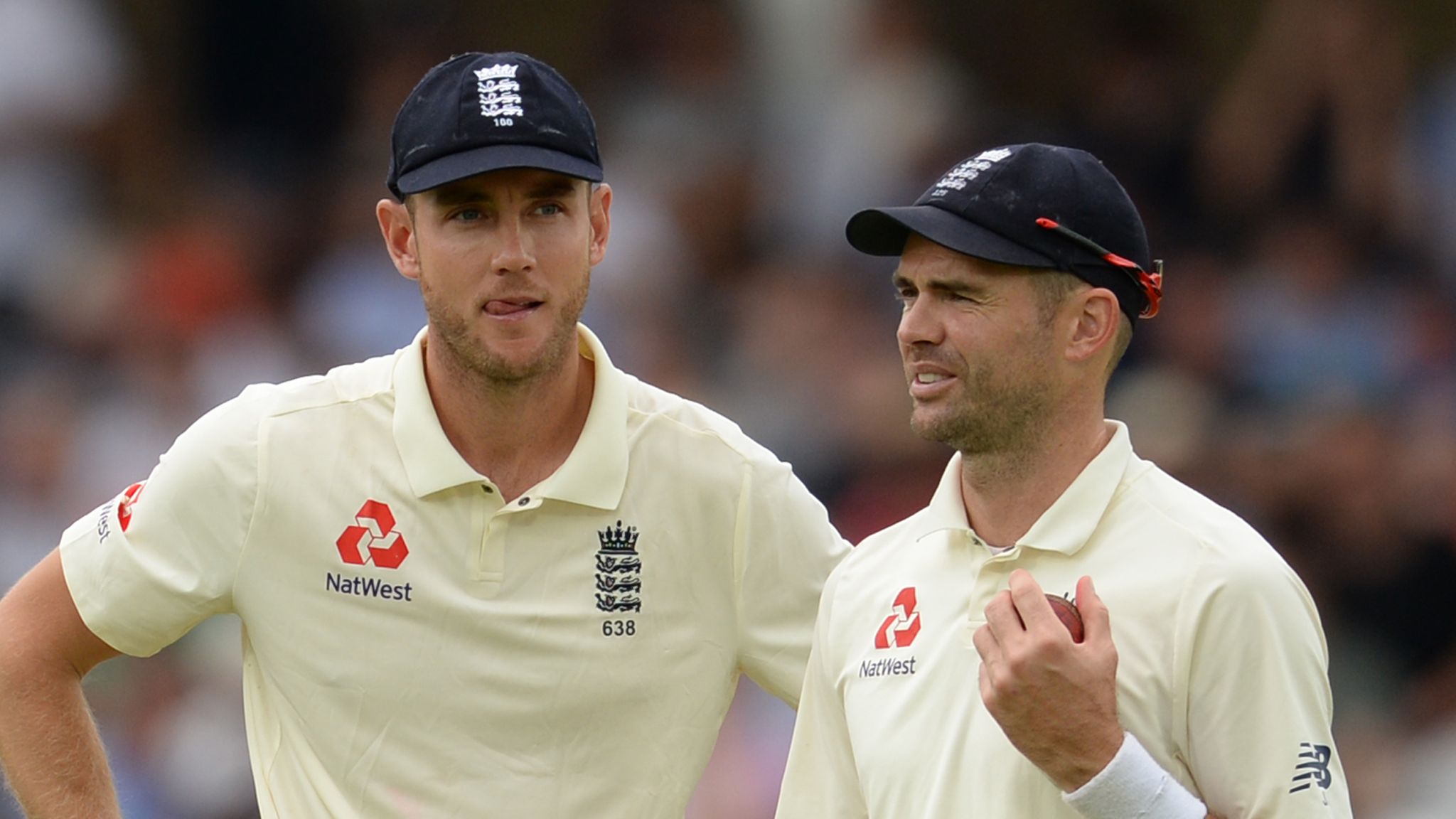 Anderson and Broad had missed the first Test and their omission raised many eyebrows as Australia thrashed England in the Ashes opener last week.

“Jimmy will be fit and ready to go for the second Test, as will Stuart. They are available. Certainly, from an experience point of view, with the bowlers we’ve got heaps of experience so I’m happy with that,” ESPNcricinfo quoted Silverwood as saying.

Silverwood informed that both pacers were in the groove of the game and are ready for the pink-ball Test.

“The guys have already been training with the pink ball behind the scenes. And what we have got is a very skillful set of bowlers. We have talent and we still have two of the best up our sleeve as well,” said Silverwood.

The England head coach admitted that Broad was disappointed to miss the first Test.

“Stuart has been great, to be honest. Obviously, he was disappointed not to be playing but he understood that this is a long series,” said Silverwood.

“Everybody will put their hand up to do the hard work out there and he is ready to do that now. We had good conversations with Stuart before any decisions were made and he was 100 per cent on board.

“I’ve not told anyone they are playing yet. We will have some sore bodies from this Test and we’ll make decisions from there,” he added.