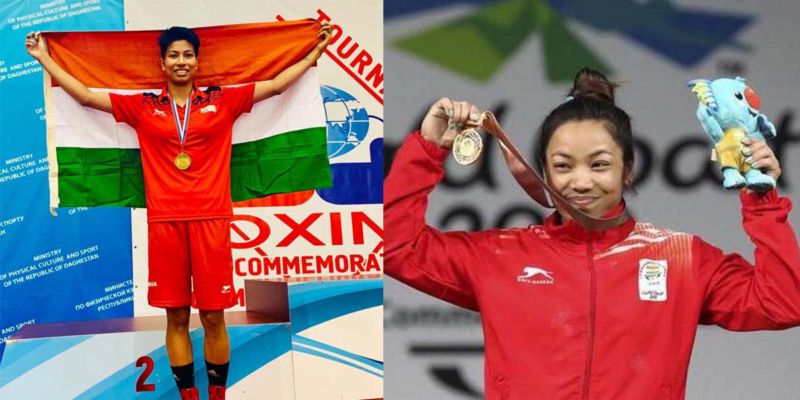 While weightlifter Mirabai Chanu bagged silver, boxer Lovlina won bronze in the Tokyo Olympics held in July-August. Anurag Thakur said Mirabai Chanu and Lovlina with their performances in the Games have put North East on the global map.

“Of six individual medals won by India at the 2020 Olympics- two were won by Mirabai Chanu and Lovlina Borgohain. With their performances, they have put northeast not just on the Indian map but on the global map,” said Anurag Thakur during an event here.

This year the Olympics were held with COVID-19 induced restrictions and the event was held behind closed doors. About 11,000 athletes from over 200 countries competed in the Tokyo Olympics.