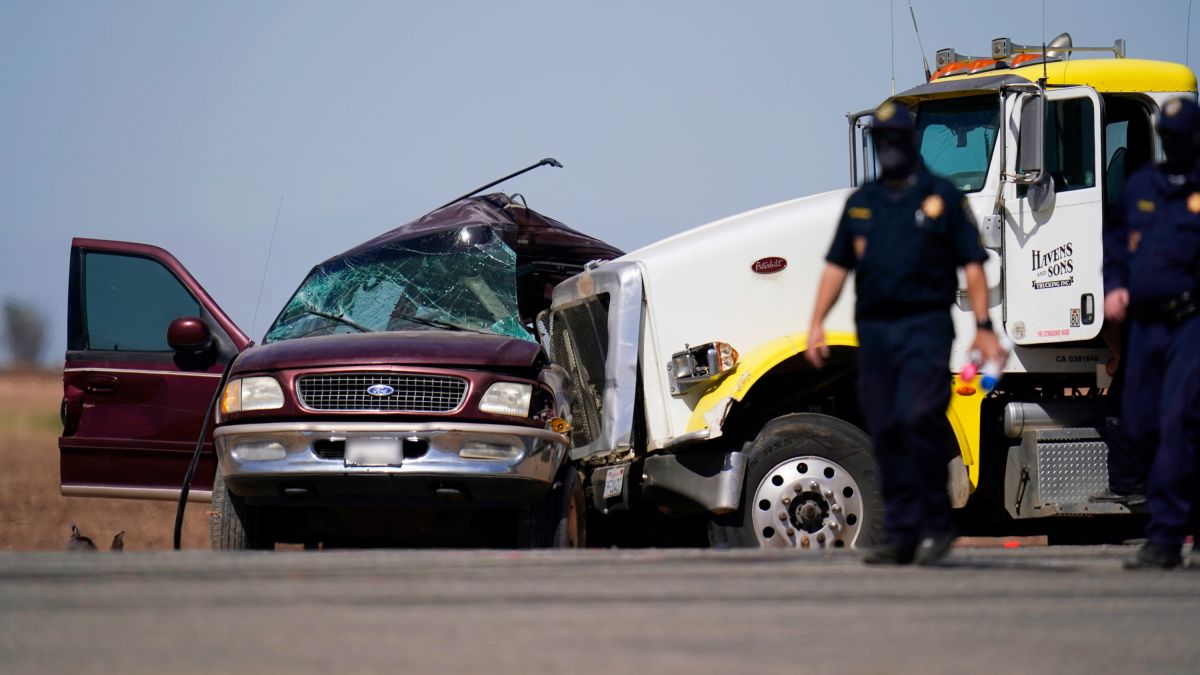 Mexico City (Mexico) : Nearly 20 people were killed as a result of a major accident on a highway in Mexico, the country’s federal highway authority, CAPUFE, informs.

The accident occurred on Saturday afternoon, when a truck, which appeared to have suffered from a brake malfunction, crashed into cars waiting at a toll booth on the highway that connects Mexico City with the city of Puebla.

“When crossing the toll booth, the truck dragged six vehicles, causing the death of 19 people and injuring 3. Among the deceased is the driver of the truck,” CAPUFE said in a Saturday statement.

Several vehicles caught on fire as a result of the accident.