12 dead due to heavy rains in Tamil Nadu 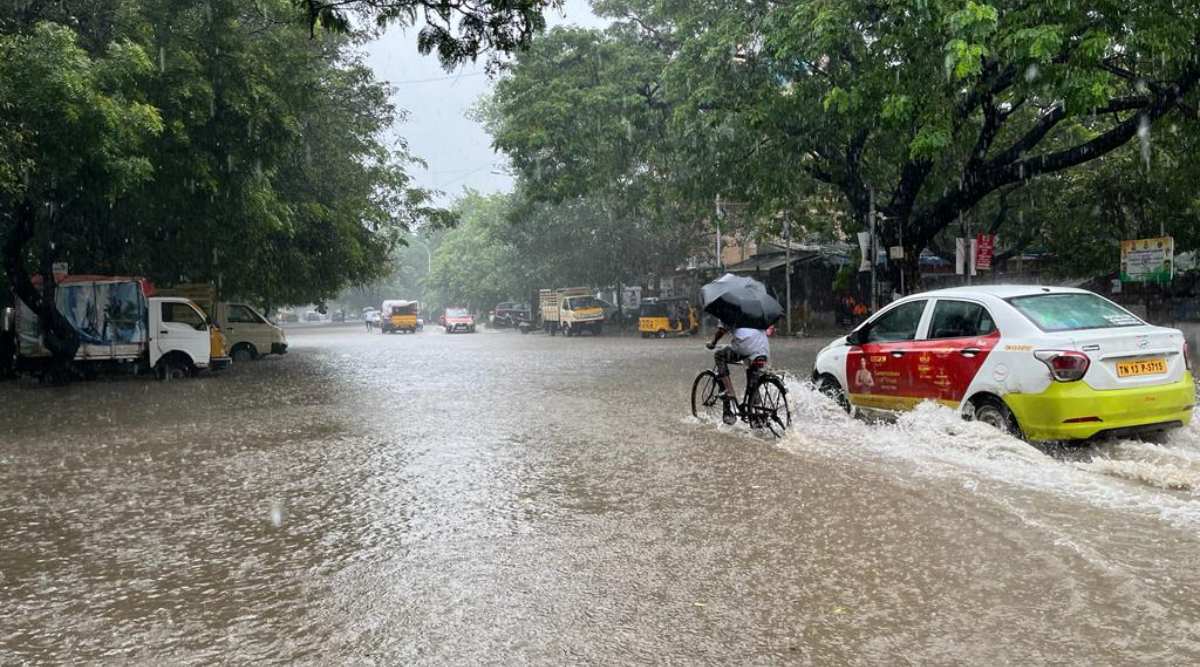 Amid incessant rainfall in Tamil Nadu, the authorities on Tuesday had issued a flood warning for the Theni district and adjourning low-lying areas.

Parts of Tamil Nadu are likely to witness heavy rainfall over the next few days due to a depression over the Bay of Bengal.