FeatureInternationalScience
By Digital Desk On Nov 7, 2021 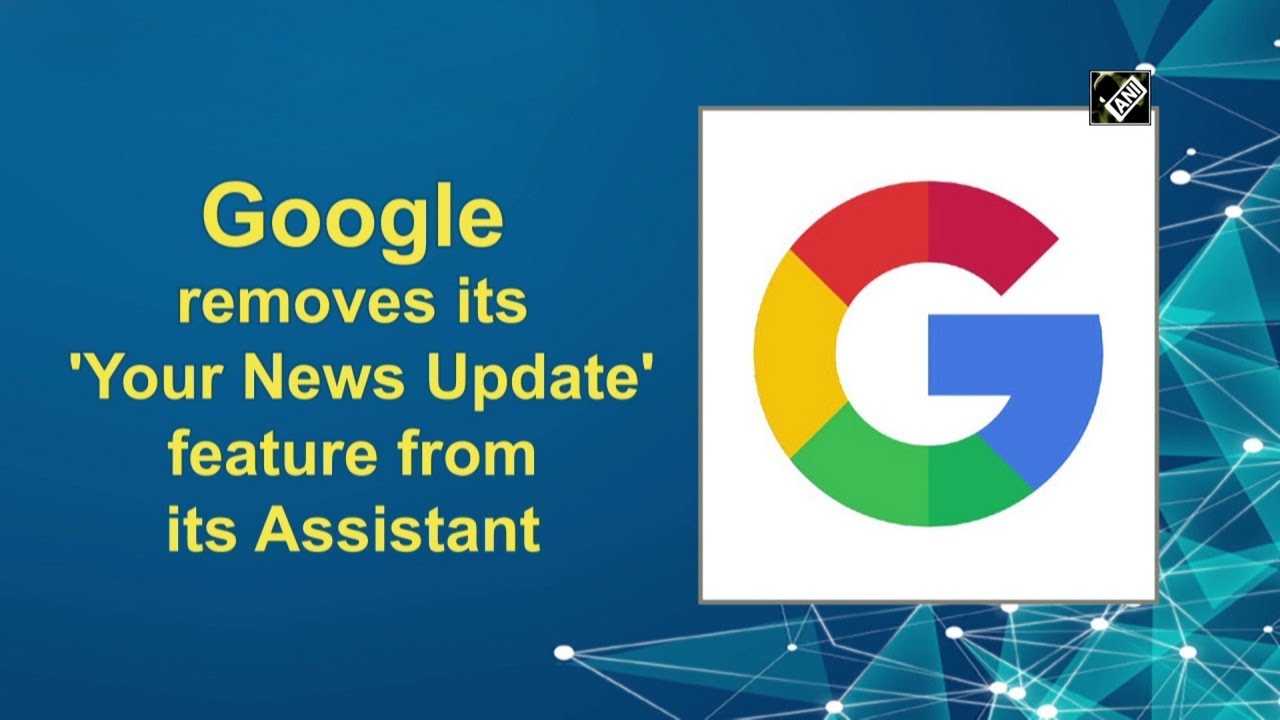 Washington [US] : Google has removed its “Your News Update” feature from its Assistants.

As per the Verge, Google has not revealed why it has decided to do away with this particular feature. However, Google Assistant is still offering its original news digest option, so the users would not be left searching for answers.

Your News Update was originally launched in 2019. It was an attempt at bringing the same kinds of algorithmic feeds that had been so successful on Facebook or other areas of Google’s products to audio news.

Your News Update relied on Google’s huge array of personal data to give its users more specific and relevant news updates. The updates were selected from a range of partners that Google licenses news from.