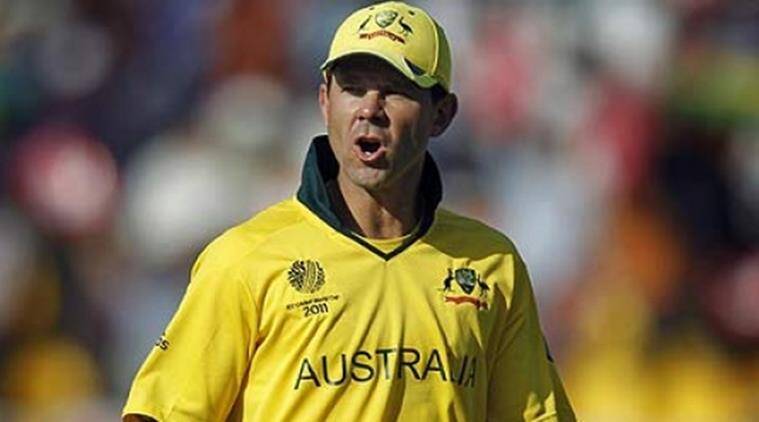 Brisbane : Former Australia captain Ricky Ponting has said that he cannot understand why England left out both Stuart Broad and James Anderson for the first Test Ashes.

Australia defeated England by nine wickets in the first Test at the Gabba, Brisbane. Both teams will now lock horns in the second Test, set to begin Thursday in Adelaide.

“The conditions are only going to get better for Australia. Those conditions in Brisbane were very English like. There was more pace and bounce but as far as their bowling is concerned, they’re probably not going to get that much movement anywhere else for the entire series,” a website quoted Ponting as saying.

“We saw them bowl really well on the last tour in Adelaide under lights where everything just fell perfectly into place – Australia had to bat for a session, the lights were on, brand new ball, clear night. We’ve also been to Adelaide at other times when the pink ball has done nothing, whether it’s a new ball or not. If they don’t win in Adelaide then there could be shades of 06-07,” he added.

Talking about Broad and Anderson, the former Australia skipper said: “I can’t see why they would have left them (Broad and Anderson) out if they weren’t just getting them prepped and ready for Adelaide.

“I’m still staggered to this point now. If Stuart Broad and James Anderson are not better bowlers in Australia than Chris Woakes, then I’m not here. One of those two had to play. It might be that they’re only going to play one of Broad or Anderson in Adelaide. A lot of it might just depend on how Stokes pulls up between now and the start of the Adelaide game,” he added.

Nathan Lyon, skipper Pat Cummins, David Warner, and Travis Head were the standout performers as Australia defeated England by nine wickets in the first Ashes Test here at the Gabba, Brisbane on Saturday.

Lyon and Cummins got among the wickets as Australia inched closer to victory against England on Day 4. England was bowled out for 297, setting a target of just 20 runs for Australia to win the Gabba Test.