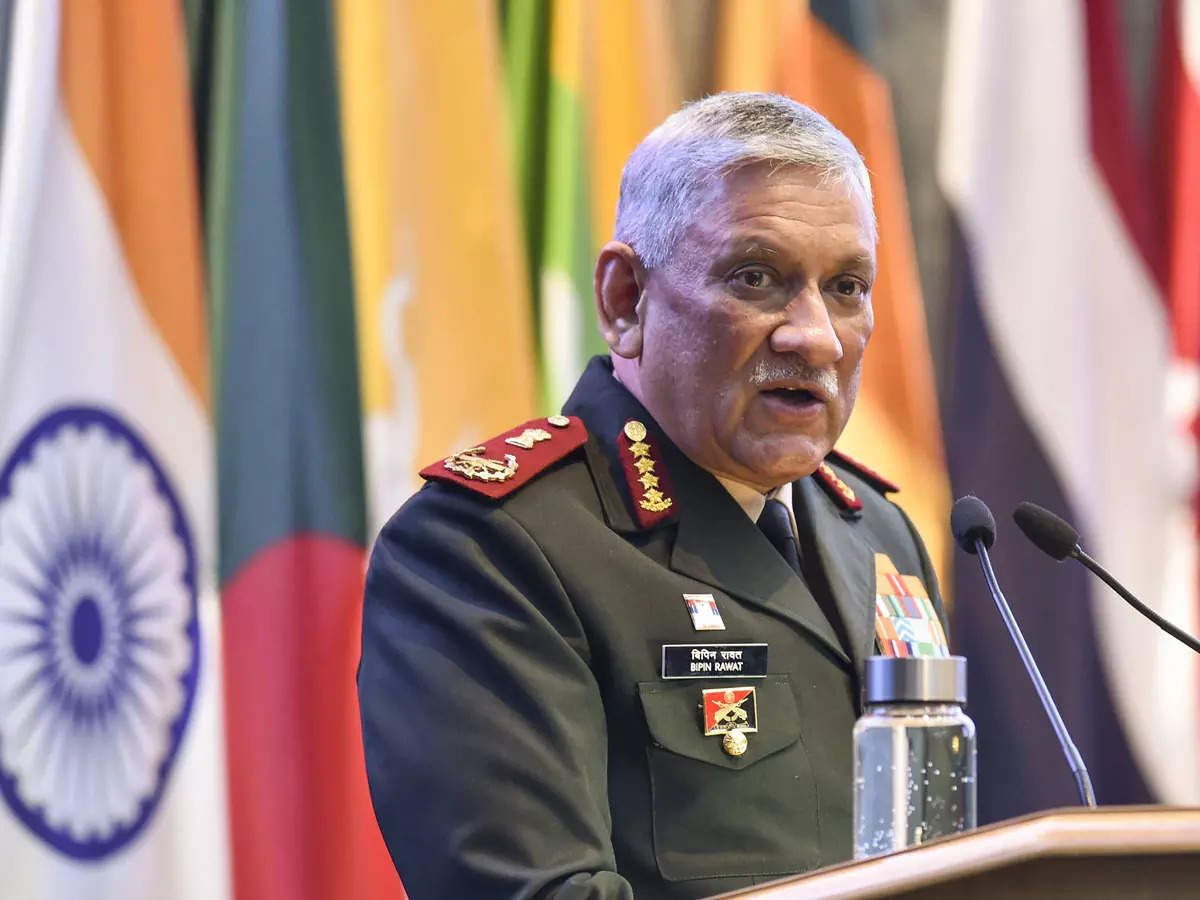 Speaking to media persons, the Congress leader said, “I am left with no words. I am very sad. Being the chairman of Public Accounts Committee (PAC), I had several meetings with General Bipin Rawat. Even four days back we had a telephonic conversation.”

“The news of General Rawat demise put a shadow of grief. All the good conversation and his gracious behaviour are floating in my mind since I heard the news. We lost a noble person, the country’s first CDS. May his soul rest in peace,” added Chowdhury.

General Bipin Rawat, his wife, and 11 other personnel of the Armed Forces died after a military helicopter crashed in Coonoor in Tamil Nadu on Wednesday, the Indian Air Force said.

“With deep regret, it has now been ascertained that Gen Bipin Rawat, Mrs Madhulika Rawat, and 11 other persons on board have died in the unfortunate accident,” tweeted IAF.

Gen Rawat, India’s first CDS was on a visit to the Defence Services Staff College in Wellington to address the faculty and student officers of the Staff Course when his chopper crashed near Coonor in the Nilgiris district.

CDS Rawat was commissioned into the Indian Army in December 1978. He previously served as Chief of the Army Staff from January 2017 to December 2019.