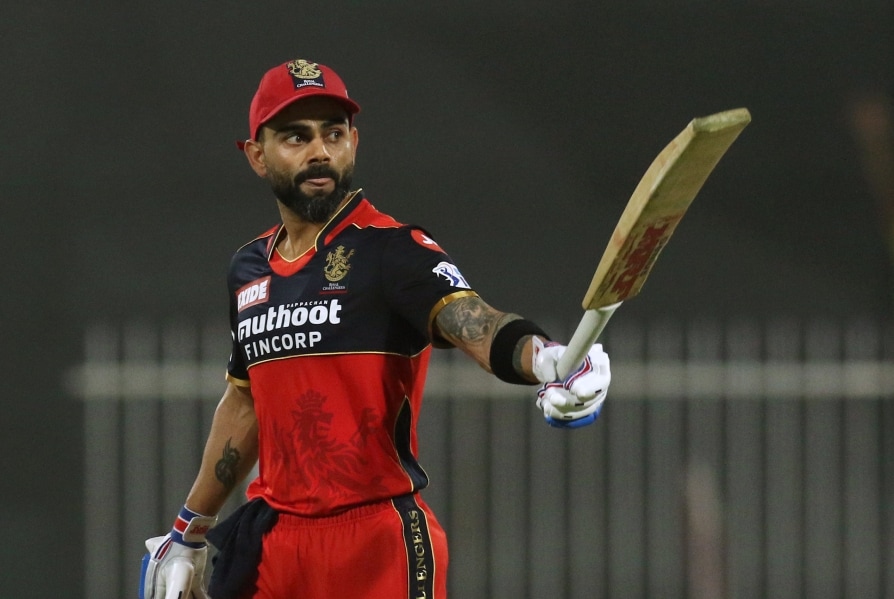 Dubai [UAE] : Indian men’s cricket team captain Virat Kohli added another feather to his illustrious cap on Sunday as he became the first batter from the country to cross the 10,000 runs mark in the T20 format.

The RCB captain completed 10,000 runs in the T20 format in the fourth over of the innings as he smashed a four and then a six in two consecutive deliveries of Jasprit Bumrah. Kohli is the fifth batter to make 10,000 T20 runs.

The match 39 of IPL 2021 sees two out of form sides lock horns. Both RCB and MI have spluttered and stuttered since the tournament’s resumption so both teams will be desperate to get that winning feeling back.

For RCB, they’re still in third place, but the pack behind them is hunting them. As for MI, they need a win to try and get out of the middle bunch as they sit in sixth place.