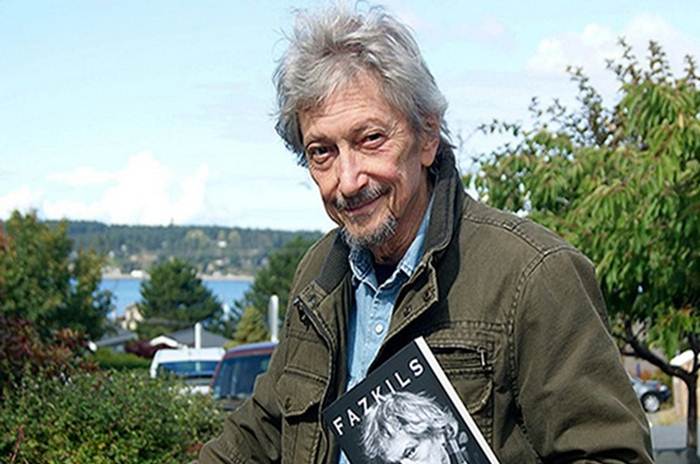 Washington  : Actor Richard Evans, best known for his work in television in the 1960s and 1970s, has died.

As per The Hollywood Reporter, Evans had been battling cancer and left for his heavenly abode on October 2. He was 86 when he breathed his last.
During his 40-year acting career, Evans also appeared as a guest star in ‘Death Valley Days’, ‘Cheyenne’, and ‘Mod Squad’ among others.

Evans had also tried his hand at writing, directing, and producing for the big screen including ‘The Mystery of Howard Hangar’, and ‘Harry Monument’. He was also an author. His final book, ‘Ploys’, was completed shortly before his demise.

The book is a collection of plays to be performed free of rental fees when staged as fundraisers for the homeless.