HeadlinesInternationalPolitics
By Digital Desk On Nov 25, 2021 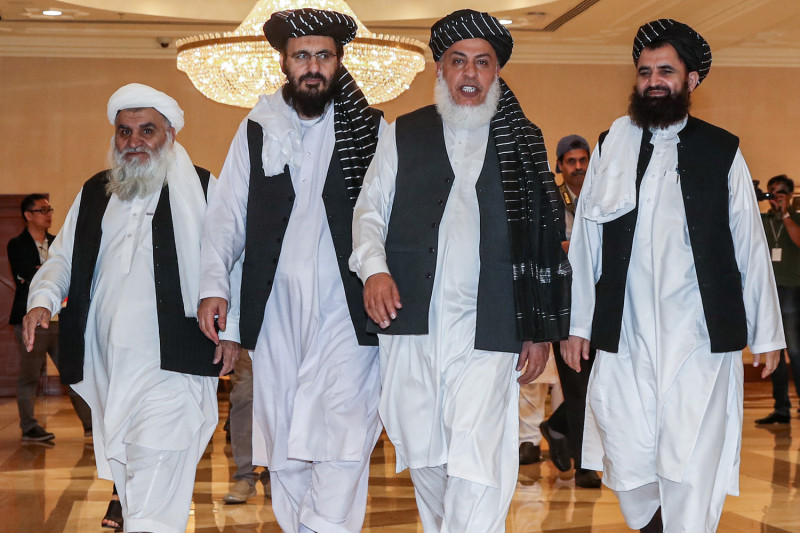 Washington [US] : The US Special Representative for Afghanistan, Tom West will be meeting with the Taliban leaders in Doha next week.

“That includes counter terrorism, that includes a safe passage for US citizens and for Afghans to whom we have a special commitment and that includes humanitarian assistance and the economic situation of the country,” he added.

On November 8, West started his first trip in this role to Europe and Asia as the US special envoy for Afghanistan. He visited Brussels and consulted with EU and US allies on Afghanistan.

The US envoy, Tom West, earlier this month attended a meeting of the extended Troika, comprising Pakistan, China, Russia and the United States to discuss Afghanistan. The group had also met with senior Taliban representatives, reported Tolo News.

West was also part of the US delegation in meetings with Taliban officials in Doha in October, the first such talks between Washington and the Taliban after the United States’ chaotic end to its two-decade-long war in Afghanistan on August 31.

On November 8, West started his first trip in this role to Europe and Asia as the US special envoy for Afghanistan.

Pfizer, BioNTech not sure on vaccines’ effectiveness on new COVID variant…