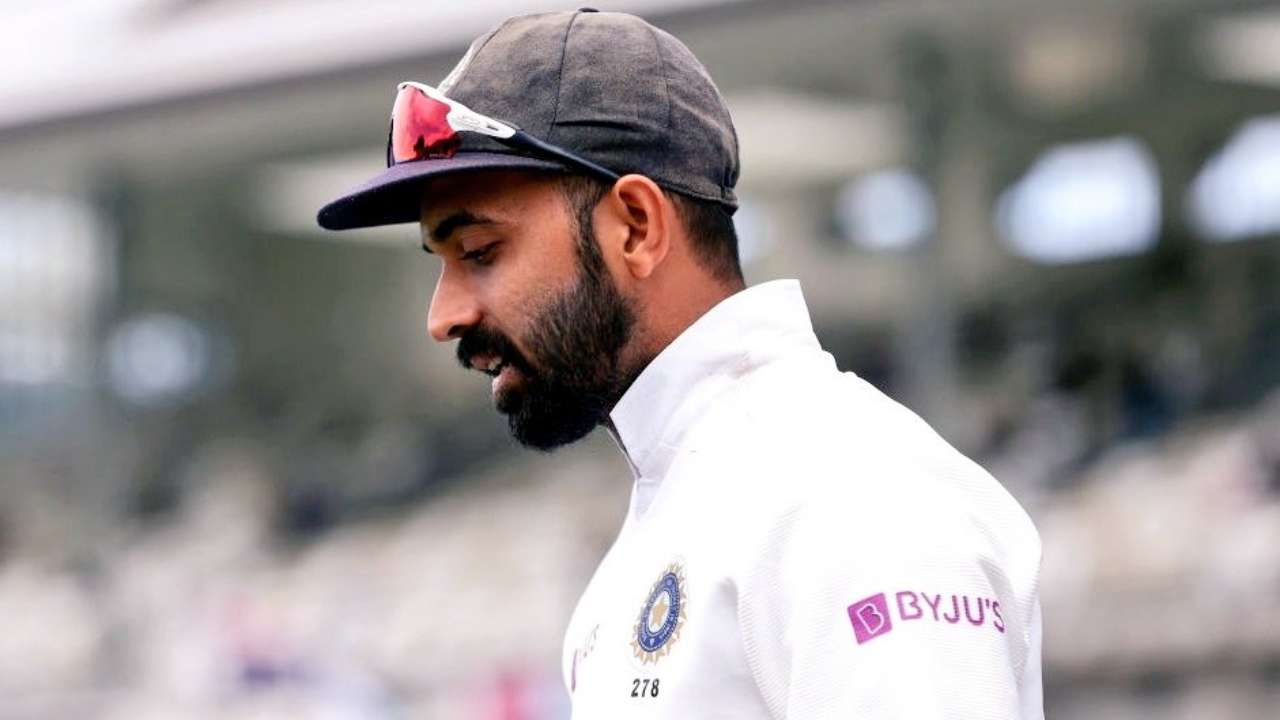 Kanpur : Over the past two years, India Test vice-captain Ajinkya Rahane has been subjected to criticism for not being consistent enough with the bat in hand. However, one cannot completely ask for his omission as the right-hander has a habit of producing quality knocks when the stake is high.

One can look at his stats and criticize Rahane, but even his staunchest critic would agree that he is a selfless batsman who has time and again put the team ahead of himself.

In the last 15 Tests, Rahane has averaged under 25 and he has found the going tough. However one needs to recall his quality innings at the Melbourne Cricket Ground (MCG) against Australia where he scored a quality ton to help India defeat Australia and come back in the four-match series after the team was bundled out for 36 in the second innings of the first Test.

This is where the captaincy point comes in. In the upcoming first Test against New Zealand, Rahane would be leading in the absence of Virat Kohli. When the vice-captain was last handed the reins, he ensured that India defeat Australia in their own backyard when the odds are completely stacked against them.

After being bowled out for 36, everyone was counting India out and predictions of a 4-0 whip were being thrown left, right and centre, however, it was Rahane who stood for the team when it mattered the most, ensuring a famous win at MCG.

Rishabh Pant and Shubman Gill’s heroics are talked about when it comes to the Gabba win, but one needs to remember, Rahane played a quickfire cameo giving some momentum to India which laid the platform for Pant to counter-attack.

This is the big reason why Rahane always gets the backing of his teammates as everyone knows the stand-in skipper is just probably one knock away from regaining lost ground.

Speaking two days before the Kanpur Test, Cheteshwar Pujara backed Rahane to come good and said the stand-in skipper is just one knock away from regaining lost ground.

“He (Rahane) is a great player, there are times when a player goes through a tough time and that’s a part of this game. There can be ups and downs but I feel he is a confident player. He is someone who works hard on his game and I am sure he is just one inning away from gaining back the form,” said Pujara in the virtual press conference.

It is not like Rahane has not scored a fifty in the last 15 innings as he managed to register one half-century during the tour of England. However, it is the in-between that has worried the fans and pundits. Rahane has been getting out on low scores way too often, and the 50+ plus knocks are very few in between.

Anyone can go through a lean patch, but it is the technique that makes one understand that the player will come out of it in no time. Rahane just needs to spend some time in the middle, no matter how difficult the run-scoring is, maybe that is just the need of the hour for the ultimate team-man to finally find his mojo.