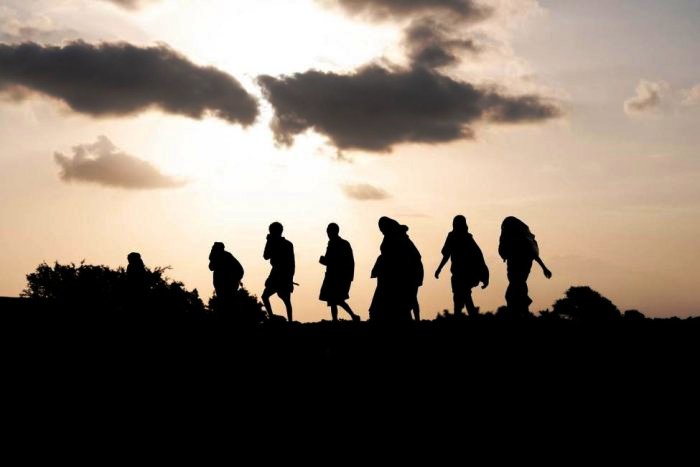 Berlin : The International Organization for Migration (IOM) has said that over 4,470 migrants have died in 2021 on their way across borders, exceeding last year’s figures by more than 200.

“Despite repeated calls for concrete action to reduce the tragic loss of life during migration journeys worldwide every year, the death toll in 2021 has surpassed 4,470,” the UN-affiliated agency said in a statement on Friday.
Since 2014, the overall death toll has reached 45,400 migrants. Globally, the number of deaths in 2021 is already more than the 4,236 total recorded in 2020.

“Dozens of states have committed to the Global Compact for Migration but very few have engaged on Objective 8 to ‘save lives and establish coordinated international efforts on missing migrants’. IOM urges States to develop policy and practice to reduce the risks that people face in seeking a better life.”

The number of deaths and disappearances has increased on many migratory routes across the world in 2021, including in Europe and the Americas.

The IOM further stressed that mass lethal incidents involving migrants have largely become normalized and called for nations to work out policies to mitigate the risks of migration.