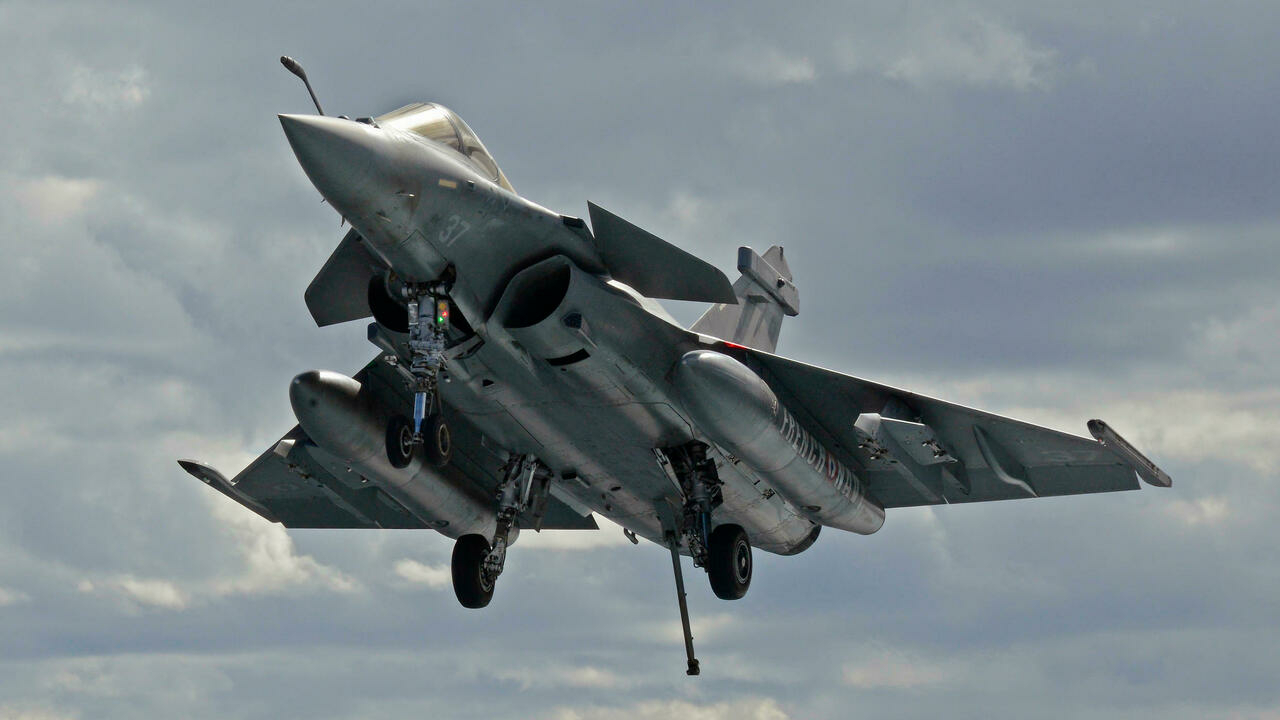 Dubai : The United Arab Emirates (UAE) has sealed a contract with France to buy fighters and military helicopters, according to UAE’s state news agency WAM.

The deal was inked Friday as French President Emmanuel Macron met with Abu Dhabi Crown Prince Sheikh Mohammed bin Zayed Al Nahyan in Dubai.
According to the deal, the UAE has placed an order for 80 Rafale fighter planes and 12 Caracal helicopters, the French president said in a tweet.

The order for Rafale jets is the largest overseas order for the warplane since its introduction in 2004.

French Defense Minister Florence Parly hailed the deal as “historic” in a tweet. Macron kicked off a two-day tour to the Gulf region, where he will also visit Qatar and Saudi Arabia.