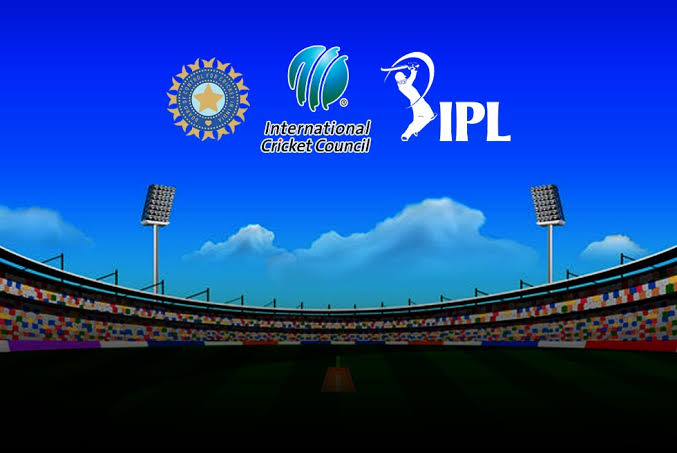 Mumbai (Maharashtra) : The Governing Council of the Indian Premier League (IPL) on Tuesday confirmed that two new teams for the tournament will be announced on October 25.

The Governing Council of the Indian Premier League met on Tuesday and it was announced that a day after India-Pakistan T20 World Cup encounter, two new IPL teams would be announced.

“The IPL Media Rights tender for the cycle 2023-2027 will be released immediately after the appointment of two new IPL teams which is scheduled to be announced on October 25 2021,” said BCCI in an official statement.

The BCCI had earlier informed they have decided to extend the date for purchasing the Invitation to Tender (ITT) for the right to own and operate one of two proposed new IPL teams document till October 10 from the initial deadline of October 5.

The Governing Council of the IPL had issued the ‘Invitation to Tender’ (“ITT”) document available on payment of the non-refundable tender fees on August 31, 2021.

“Pursuant to request from interested parties, the BCCI has now decided to extend the date for purchasing the ITT document till October 10, 2021,” Jay Shah said in a statement.

The ITT will be available to interested parties on receipt of payment of the non-refundable tender fee of Rs 10,00,000 (Rupees Ten Lac Only) plus any applicable Goods and Services Tax. All other terms contained in the Invitation document shall be applicable.

“Interested parties are requested to email at [email protected] to get further details for purchasing the ITT,” the statement added.