HeadlinesNationalState
By Digital Desk On Nov 8, 2021 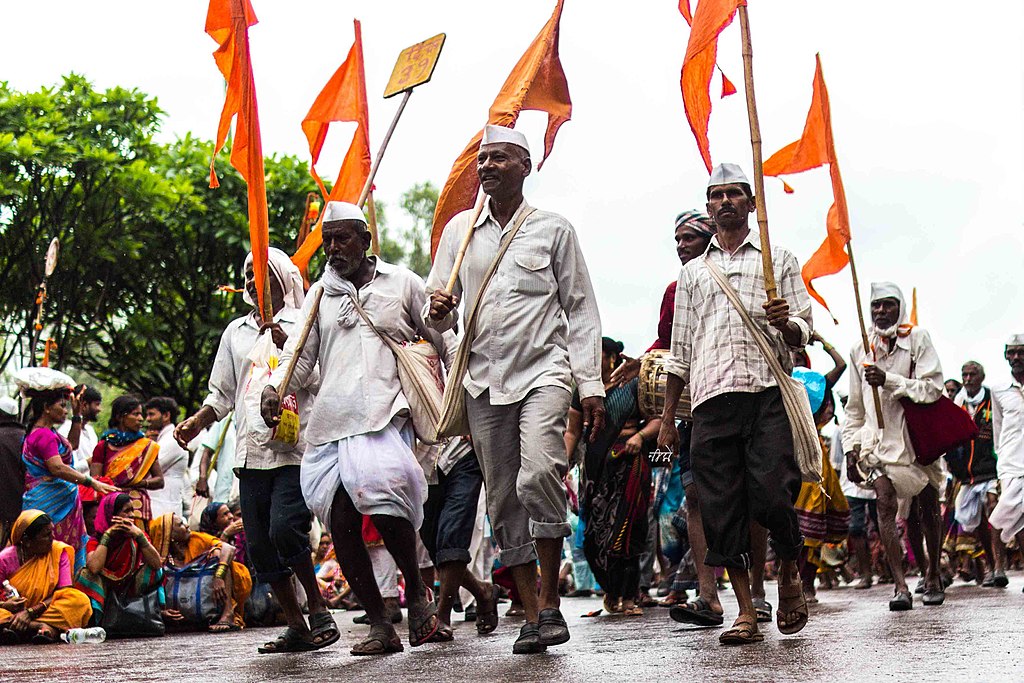 As per the PMO, the Prime Minister will lay the foundation stone at 3:30 pm via video conferencing on Monday. Dedicated walkways for ‘Palkhi’ will be constructed on either side of these National Highways, providing hassle-free and safe passage to devotees.

During the event, Prime Minister will also dedicate to the nation more than 223 Km of completed and upgraded road projects, constructed with an estimated cost of over Rs 1180 crore at different National Highways for boosting connectivity to Pandharpur.

Government’s ‘Mann ki Baat’ is something else; says Adhir Ranjan…