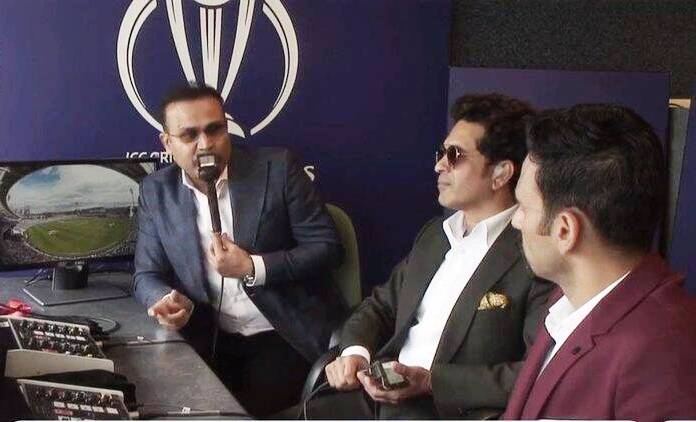 Tendulkar said New Zealand won hearts along with winning the game and praised Mitchell and Neesham for their gutsy knocks.

“What a brilliant game of cricket. #NewZealand once again winning hearts along with winning the game. Great knock by Mitchell who was well supported by Conway & Neesham. Bairstow’s incident at the ropes reminded me of what happened with Boult in the 2019 finals. Kudos to NZ,” Tendulkar tweeted.

Chasing 167, the Kiwis were on the back foot when key duo Martin Guptill and Kane Williamson were dismissed by Chris Woakes inside the first three overs of New Zealand’s innings.