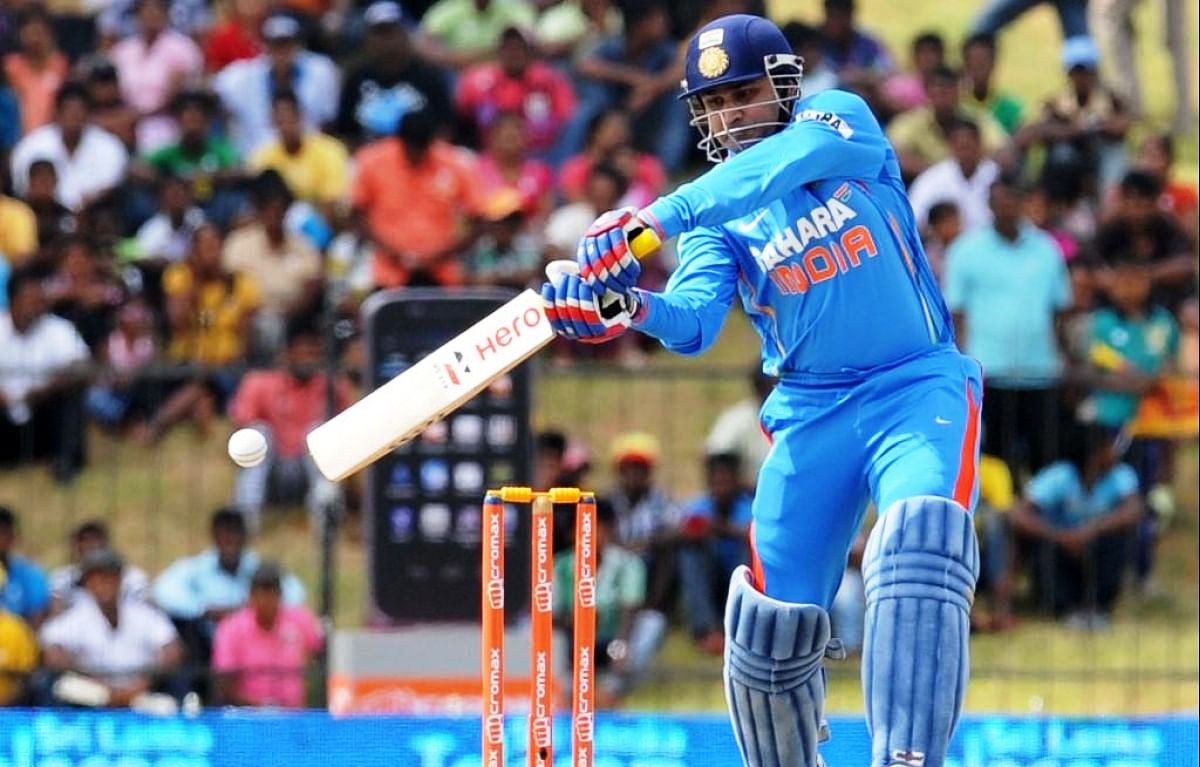 New Delhi : It was on this day, ten years ago, when former India batter Virender Sehwag became just the second player in the history of ODI cricket to score a double century.

The Delhi-based batsman also has scored two triple hundreds for India in the longest format of the game. The individual score of 200 has been scored by batsmen just eight times in ODIs.

Sachin Tendulkar was the first man on the planet to score a double ton in ODIs as he achieved the feat against South Africa in 2008 at Gwalior. Rohit Sharma has registered a double century in ODIs three times.

Rahul Dravid turns 49, here’s a look at The Wall’s finest knocks in Tests

Was contacted 1.5 hours before selection of Test team: Kohli