HeadlinesInternationalSports
By Digital Desk On Nov 10, 2021 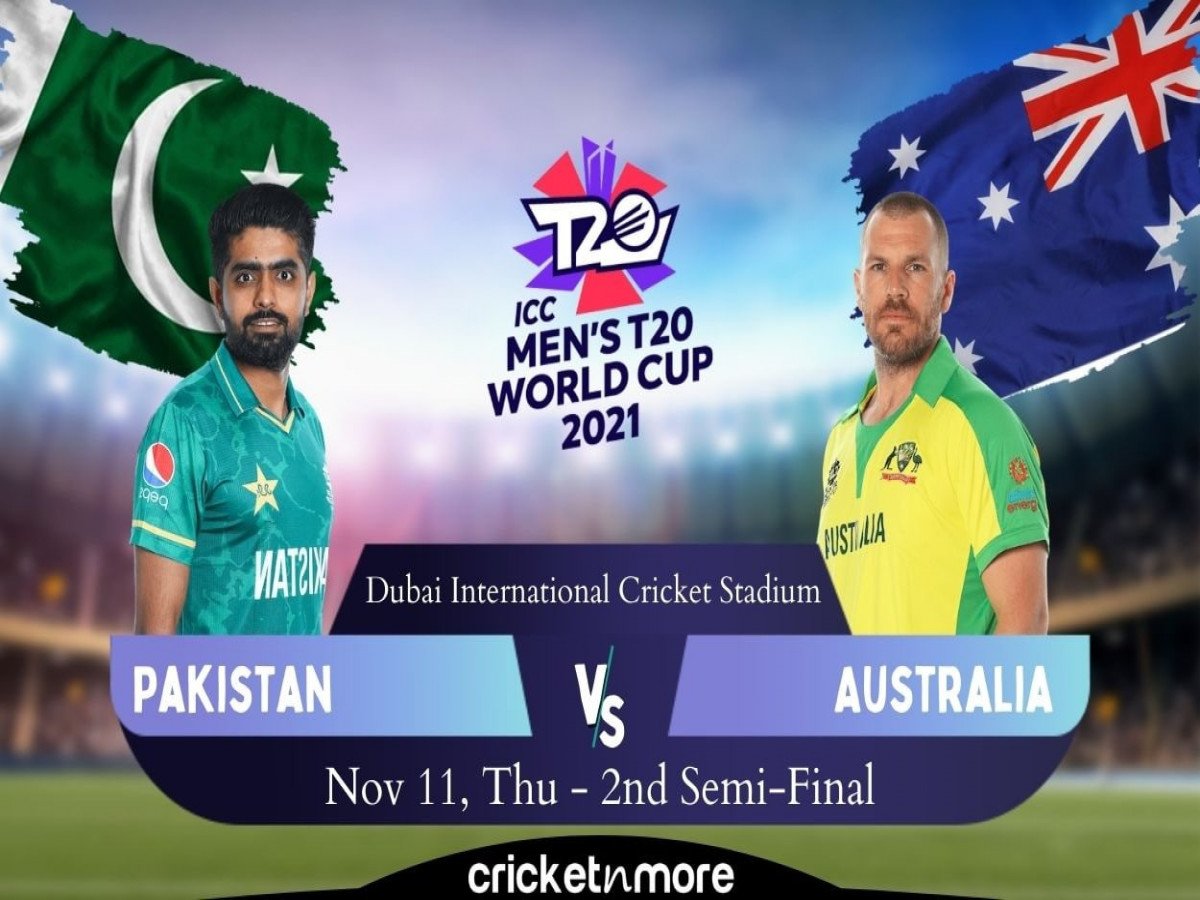 Dubai [UAE] : Australia skipper Aaron Finch on Wednesday said that the battle against Pakistan pacer Shaheen Shah Afridi will hold the key in his side’s match in the upcoming semi-final of the ICC Men’s T20 World Cup.

Australia and Pakistan will be locking horns against each other in the second semi-final of the ongoing ICC Men’s T20 World Cup on Thursday here at the Dubai International Stadium.

“I think what we have seen through the course of the tournament is how important the power play is both batting and bowling. I think the stats around the middle and death overs are pretty similar throughout. The power play definitely holds the key, Shaheen Shah Afridi has been in good form for Pakistan, that will be a crucial battle in the game,” said Finch while replying to a media query during the virtual pre-match press conference on Wednesday.

Finch further said: “I think when it comes to the finals, it does not make a huge difference. I believe getting runs on the board especially in knockouts can be really beneficial. We have talked about it, we are confident that we can win if we happen to bat first.”

Finch also said that Pakistan has done very well in the ongoing tournament and the match would be a battle for the ages, and the fans can expect thrilling action.

“I think Pakistan has been in good form, they have won five matches and they have played good cricket throughout. I do not think you can read too much into history. They have a completely different team to what we have played in the past. In terms of Pakistan spin, they have had good success with Imad Wasim bowling in the power play. Shadab has also been excellent,” said Finch.

“It will be a close battle no doubt. Our quicks have done a really good job, I think having wickets that have been used quite a bit in the IPL and this tournament, I have been surprised with how well they have played. The curators have done a good job in keeping the conditions fair across all venues. That has been brilliant. Cummins, Starc and Hazlewood have been fantastic. Sometimes it comes down to execution, we have been really happy with how they have gone, they are a world-class trio. Yeah, we are really happy with how that has gone,” he added.

Finch however refrained from saying that Pakistan will enter the contest as clear favourites.