EntertainmentHeadlinesHollywood
By Digital Desk On Dec 4, 2021 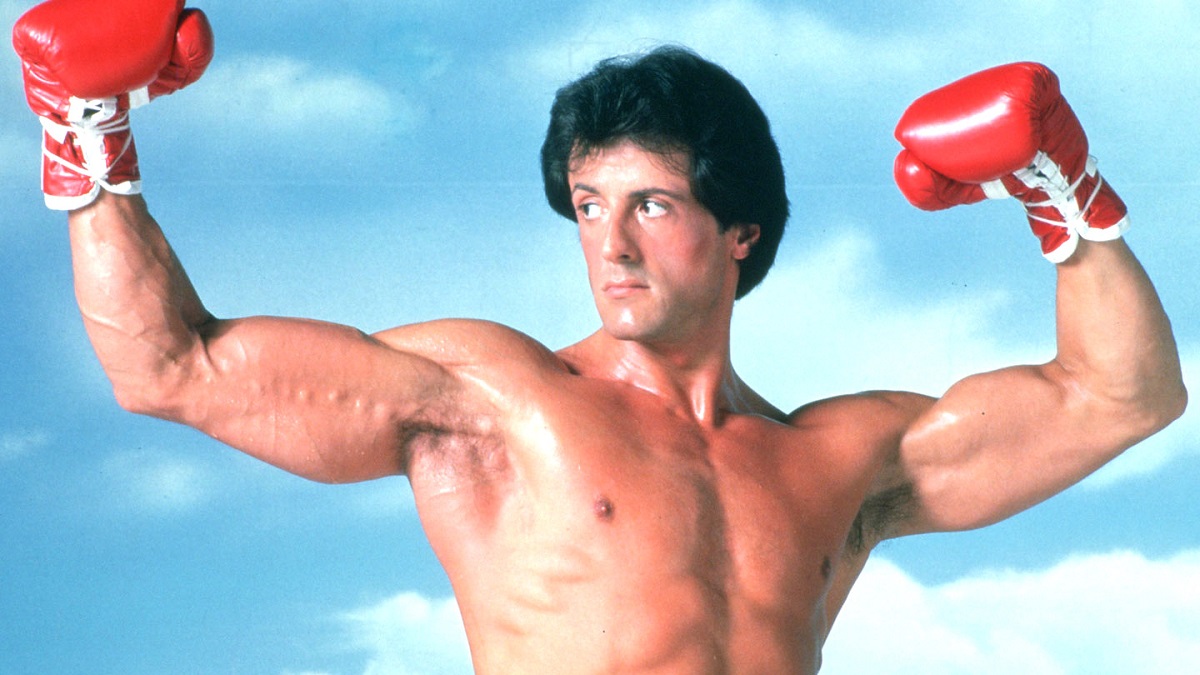 Washington : Hollywood star Sylvester Stallone today unveiled the largest-ever retrospective of his paintings in western Germany for which he made a trip to Hagen.

The ‘Rocky’ actor opened ‘Sylvester Stallone: The Magic of Being’, an exhibition at the Osthaus Museum Hagen, which will run through till February 20. There he said, “You know, maybe I should have been a painter. It sure would have meant a lot less stress.”

Stallone has had a few public exhibits of his art in the past, including a 2013 exhibition at the State Russian Museum in St. Petersburg and a 2015 show at the Musee d’Art Moderne et d’Art Contemporain in Nice, France.

However, the Hagen show is by far the most comprehensive, tracing Stallone’s entire oeuvre, from the late sixties until today.

“It’s an amazing honor to have my work hanging here, next to some of the greatest artists in the world,” said Stallone, adding, “This gallery world is still a very new world for me.”

Stallone began painting at an early age, inspired by the experimental work of “action painters” like Jackson Pollack and Willem de Kooning, whose influence can be clearly seen in the earlier works on display here, which he signed ‘Mike Stallone’.

“I used to sell them for USD 5 to get bus fare” he recalled. It was only when these first works didn’t sell that Stallone turned to writing and began his acting career.

But there are strong thematic links between Stallone’s acting and his art. Several of his paintings are ‘Rambo’ and ‘Rocky’ themed, exploring his most famous on-screen characters and the impact they have had on popular culture.

‘Rocky’, in fact, was a painting before it was a film. In his 1975 work ‘Finding Rocky’, Stallone explored the character of an underdog boxer who gets one chance to make it big.

“The elephant in the room is why show celebrity art? Is it about the art or about the celebrity?” said Mathias Rastorfer of the Gmurzynska Gallery in St. Moritz, who helped curate the Hagen exhibit.

He continued, “I remember people asking the same question when we first showed Karl Lagerfeld’s art. Now every art museum in the world wants to show Largerfeld’s work…It will be the same with Stallone.”