Son Of A Sarpanch To First Dalit CM Of Punjab, 8 Things About Channi You Might Not Know 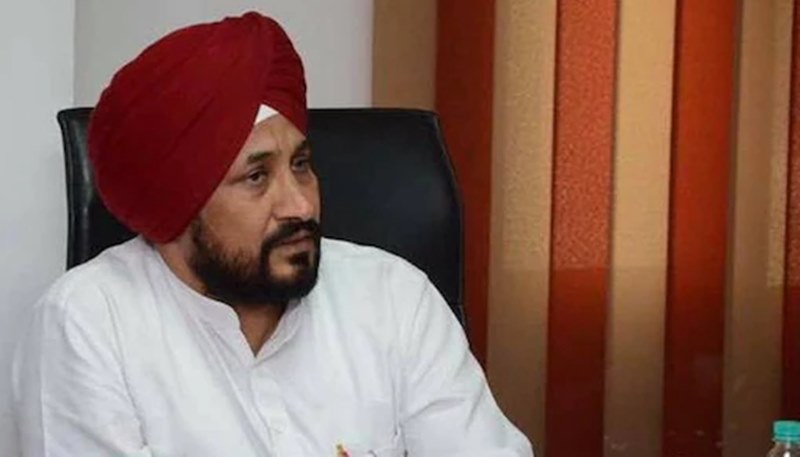 New Delhi – As Congress leader and Punjab Minister Charanjit Singh Channi was on Sunday unanimously elected as the Leader of the Congress Legislature Party of Punjab, he became the first Dalit leader to become the Chief Minister of the state.

According to the official website of the Punjab Government, Channi remained Municipal Councilor for three terms and moved on to become the President of Municipal Council Kharar for a two-term.

Leader of the Opposition

In 2015, Channi was elected as Leader of the Opposition in the 14th Punjab Vidhan Sabha.

In 2017, he was appointed as the Cabinet Minister for Technical Education and Industrial Training, Employment Generation and also Science and Technology in the government of Punjab.

Son of a Sarpanch

Channi was born on April 2, 1972, in village Makrona Kalan near Chamkaur Sahib to S. Harsa Singh and Ajmer Kaur.

Since his father S. Harsa Singh was Sarpanch of the Gram Panchayat of his village and later on a member of Block Samiti, Channi found the political grooming at home.

President of the School Student Union

He started participating in political activities in his school days and was also elected President of the School Student Union. After his secondary education, he joined Sri Guru Gobind Singh College at Chandigarh for his higher education. After graduating therefrom, he joined Panjab University Chandigarh and successfully got his degree in Law.

He later pursued his Master’s in Business Administration from PTU Jalandhar and currently finishing his PhD from the Panjab University Chandigarh.

Channi, a great handball player who has many awards under his belt. He has also represented Panjab University three times in Handball and received Gold Medal in the Inter-University Sports Meet. He also continued playing Handball at the National level.

Channi is set to take over as next chief minister following Captain Amarinder Singh’s resignation on Saturday.