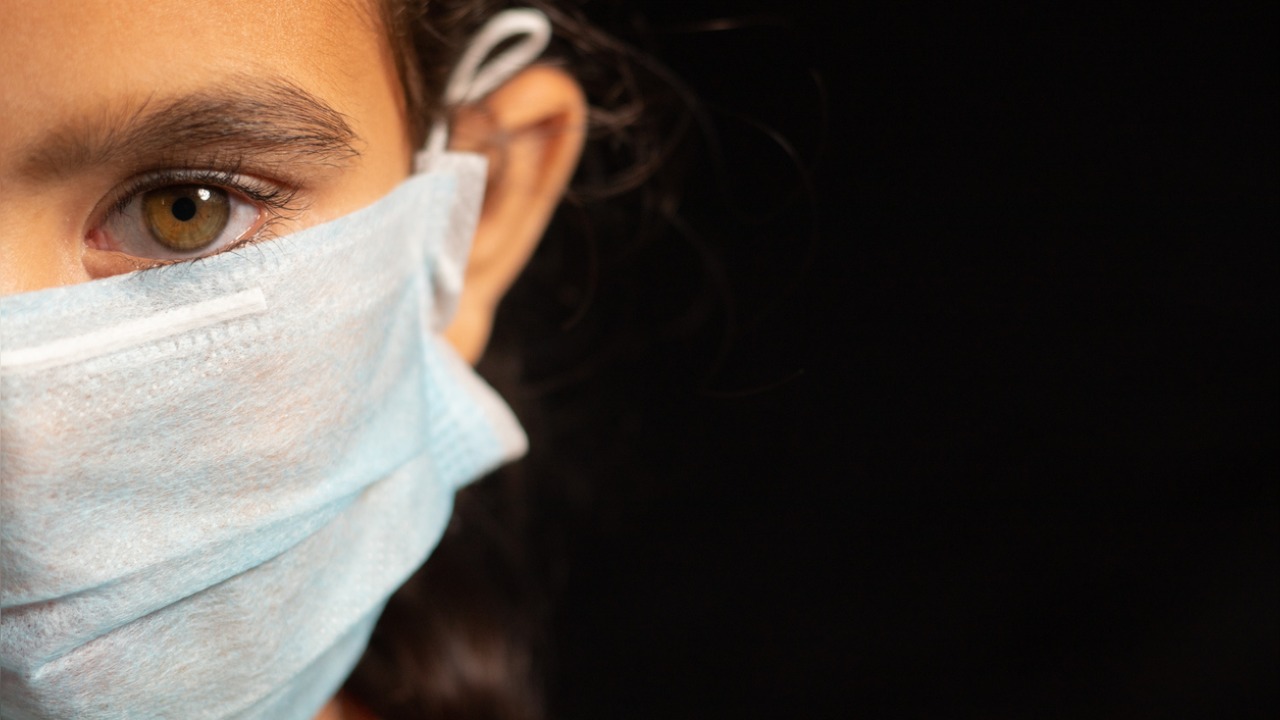 Singapore,  A 55-year-old Indian-origin woman was kicked in her chest and the Singaporean attacker used vulger words towards her has been charged by Singapore court. The incident took place in the month of May, this year.

This case made the headlines earlier this year after the mother of two adult children said that she was attacked while brisk walking.

Wong Xing Fong, 30, allegedly kicked his private tutor Hindocha Nita Vishnubhai in the chest with his right leg on May 7, this year. Wong Xing Fong has also been accused of using vulgar words to hurl racially charged insults at Nita.

Wong Xing Fong was charged on Friday with one count each of wounding her racial feelings and committing a racially aggravated attack.

Nita told the media reporters that she had lowered her mask below her nose to prevent breathlessness as she was walking fast, dressed in a sleeveless top and track pants.

The man shouted at her to wear her mask over her nose. When he started verbally abusing her even after she explained that she was exercising, she decided to walk away. But he ran towards her and gave her a “flying kick”.
Wong’s pre-trial conference will be held on October 8.